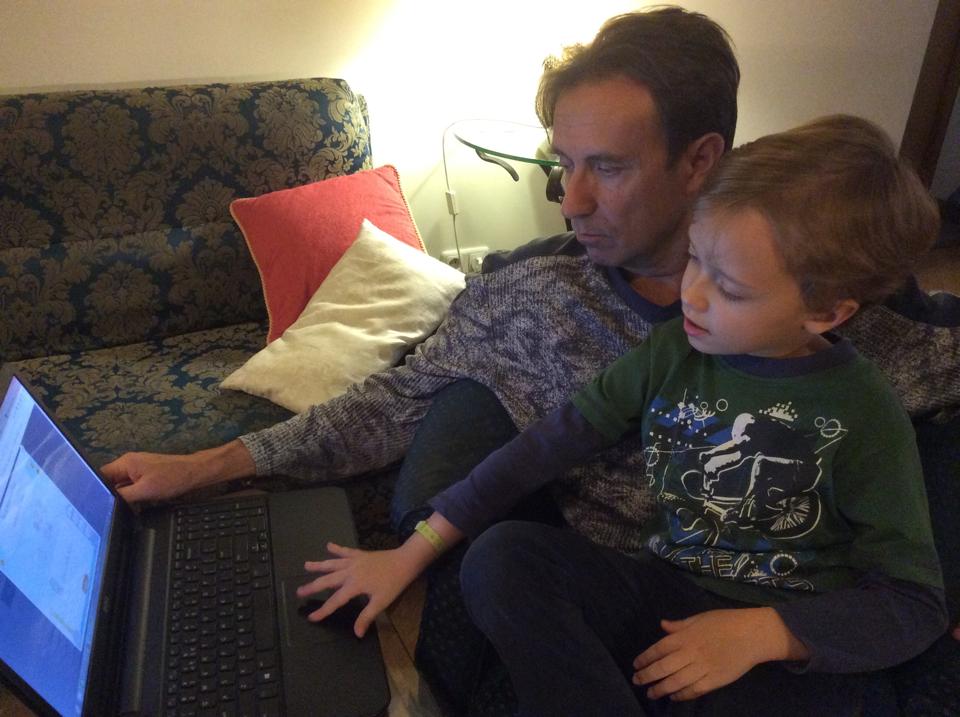 Gene Emmer and Galina Sodatenko are parents to Daniel. They are both small business owners, not professional educators, and chose to homeschool their 5 year old son Daniel.

In January 2015, we withdrew our then 5 year old son Daniel from preschool and started homeschooling him. There were several reasons we reached this decision. First, our preschool was a long distance from our home and the commute was difficult. Second, Dan was not enjoying being in preschool and we all agreed that he would be happier spending more time at home. Third, we found a young nanny/tutor who was trained as an educator. We found we could hire her for a few hours of one-to-one time with our son and the cost would be less than we were paying to the preschool. When we discovered that for less cost, we could offer our son a more personalized education at home than he was getting at the preschool it was an easy decision to make.

Home school consisted of playing educational games like Monopoly, Scrabble, Pizza Fraction Bingo and Chess as well as writing practice, math and crafts. In addition, we read every night before going to bed. Dan loved playing the educational games and could play them for hours. Our challenge was to limit him to 1 or 2 hours of game playing every day. Writing and math were more difficult, so we needed to come up with fun lessons that would be as entertaining as possible, but not take so much time that they would be boring for a 5 year old. We tried many different math websites including Math Whizz (Whizz.com) and DreamBox (DreamBox.com) before settling on SplashMath. 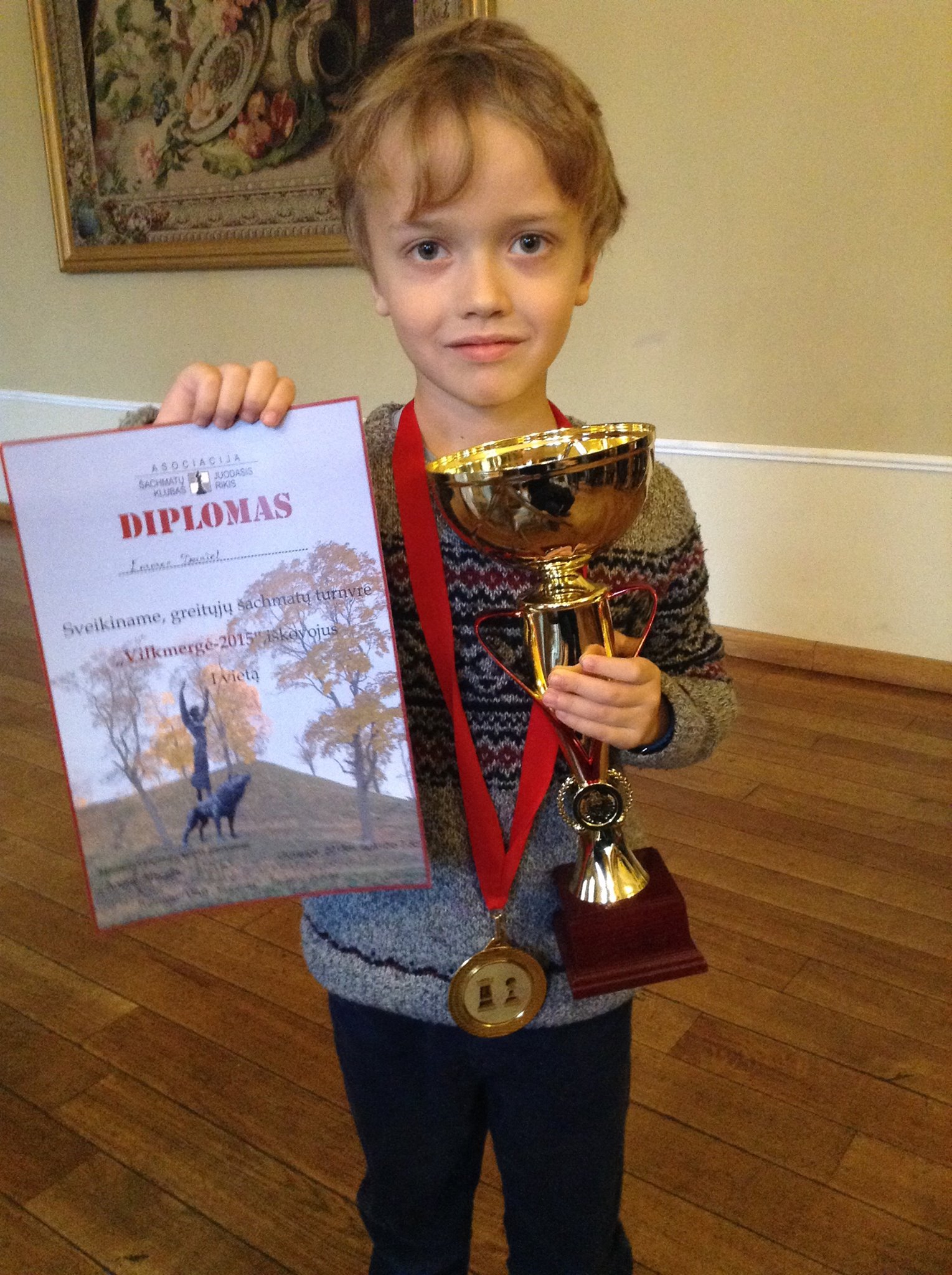 We found that each website had advantages and disadvantages. The main advantage of the other websites was that they had sophisticated “reward” systems built in, like games the kids could play with credits that they could earn from doing math problems. However, the main advantage of Splash Math was that the math problems were less frustrating, so our son enjoyed his learning time more. MathWhizz, for example, quickly got very difficult for him and he got very frustrated. Dreambox was too repetitious with too much time doing problems that he had already mastered. He quickly got bored and it was difficult to keep him motivated. With Splash Math we have not had either problem. Whether by good luck or good design, the level of problems seem to be easy to match to his abilities. After our first two weeks with Splash Math on the kindergarten level, we felt it was too easy for him, so we switched him to first grade. He did a few assessments and quickly skipped through areas that he knew well. He does 20 questions 3 times per week and he progressed quickly. By August 2015, he had completed 1st grade curriculum on Splash Math and started 2nd grade math. In September 2015, our tutor had to leave us and we decided to enroll Dan in 1st grade at a school near our home. Because he is again attending school, we have stopped all of the other home schooling except for Chess and Splash Math. Those are now done daily, after school and weekends. Generally, he spends no more than 5-15 minutes per day on Splash Math and in January 2016 he began 3rd grade math curriculum on Splash Math. The progress has been amazing. While other kids in his class are doing simple math lessons, like counting by 2’s, 5’s and 10’s, Daniel can solve complex subtraction problems in his head, like 932-171 = ?. My concern is that he is progressing very quickly and there may be a point down the road that it might become too difficult for him. For example, I expect that by May 2016 he will start 4th grade math on Splash Math which may be too difficult for a 7 year old. If it gets too difficult, we may pause it and try another math website for a while. But as long as he is progressing so well by investing only 5-15 minutes everyday, we will continue and see where this leads.

Due to the lack of more sophisticated reward systems in Splash Math, we have created our own in order to motivate him. Every week, he can earn a small prize. When we started with Splash Math, the small prize would be a small toy like a Hot wheels car or a trip to the local shopping mall for an hour at the ice skating rink or play area, generally with pizza after. Once per month he can earn a large prize, which might be a day at the water park, a Wii game DVD or an hour at the ice skating rink PLUS an hour at the play area. Every prize is negotiated so that Daniel is happy with what he earns. He is a very tough negotiator. We have to give a lot of thought to the prize in order to keep him motivated, but not let it get too inflated. While a $2 Hot wheels car worked well last year as a small prize, those days are gone and the prizes are more expensive now. But it is well worth it to see the progress he is making.

About Us:
Daniel’s parents Gene and Galina are small business owners and live in Europe. They have just launched a new website Teach Your Toddler To Read.

Make the most out of SpringBoard

50 Best Riddles For Kids Of All Ages (With Answers)!