Games for 2nd Graders on Addition Strategies within 20 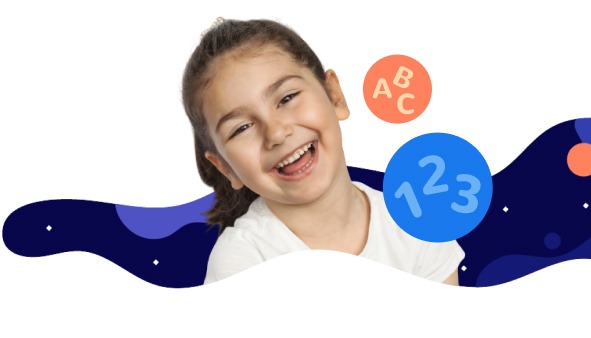 Games for 2nd Graders on Count On Strategy

All Games for 2nd Graders on Addition Strategies within 20

Kids are usually introduced to addition in kindergarten and the first grade. But these have mostly been single-digit addition. In second grade, they get introduced to double-digit addition. The first step towards that is introducing addition strategies when the results are within 20. Let your kids play online interactive games and learn addition while having fun.

Learning to add is a foundational math skill. Addition is defined as adding two whole numbers to find the total sum. For example- if there are 7 candies in one box and 6 in the other, kids add 7 with 6 to find the correct answer, 13.

Addition helps kids understand many of the place values, number sense and lays the foundation for learning multiplication. Since the result is under 20, the kids will not have to deal with the concept of carrying a number. All the strategies that are used for adding numbers under 20 can easily be extended to larger numbers.

There is no denying that second graders might be more interested in playing than in learning. However, if you use fun and interactive educational games to teach addition strategies under 20, they get to do both. Here are some online games to explore.

The best place to start is by counting on the number line. They can mark the first number on the line and move as many places as the second number to reach the result.

Oolzoos and the snail is an interactive game that uses fun characters to teach addition and number composition. The Oolzoos help the snail move forward by using rocks to fill the gaps on the ground. But they will do only if you combine enough Oolzoos to make the number displayed on the rock.

This is one of the best games to teach number composition and addition strategies. The kids have to help the monsters flee by destroying the towers till the portal opens. The towers are destroyed when the numbers in the adjacent cells add up to the number on the tower.

This game helps the characters go on a balloon safari by adding coins to the basket until it reaches the number specified on the basket.

Since most of the addition problems that the kids would encounter in the real world are word problems, the online games help them convert word problems into familiar expressions that they can then solve to get the answers.

Kids often struggle with addition strategies if they have not yet mastered counting on the number line. You can use educational SplashLearn games aligned to common core standards to help them master these topics effortlessly.

You can also use toys such as building blocks and toy cars to teach addition. In addition, Jenga is another great way to have some fun and develop hand-eye coordination while also learning to add.