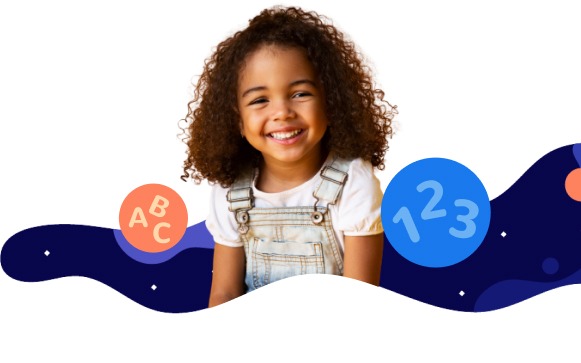 Games for 1st Graders on Ordering Numbers within 10

Games for 1st Graders on Ordering Numbers within 20

All Games for 1st Graders on Ordering Numbers

Ordering numbers refers to the process of arranging numbers from the least to the greatest and vice versa. For example, they may see three numbers, 3, 5, and 7, and need to identify which one is the greatest and which is the least. The numbers may arrive in a jumbled order.

Kids often face difficulties in solving these exercises, as they might not remember the sequence correctly. And, ordering numbers from the greatest to the least is even more challenging. In the 1st Grade, kids order numbers within 10 and 20.

The following sections mention the best five online order number games for 1st Graders and ways to overcome the roadblocks.

What Issues Do Kids Face?

Generally, kids consider mathematics a tricky subject. Ordering numbers may confuse them in the beginning. They may not understand the sequence initially. Moreover, identifying least to the greatest may be easier than spotting greatest to the least. Kids may also forget the right sequence when the numbers are jumbled.

Parents Can be Their Favourite Teachers

A parent is the kids' best friend and teacher. You may involve yourself in online games first. They will feel motivated to play these games and practice ordering numbers. It is wise to use real-world objects to show kids the concept of ordering numbers before allowing them to practice hands-on.

Ordering numbers is a fundamental skill that prepares kids for the future. Interactive games from SplashLearn are curriculum-oriented and increase their motivation as they excitingly practice maths.