100+ Dad Jokes for Kids that Are Actually Funny 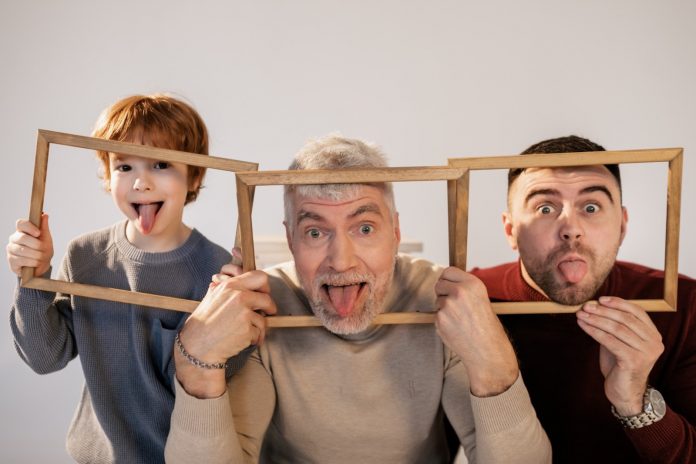 Dad jokes for kids are a brand of humor unlike any other. They make you wonder whether you should laugh out loud over an ingenious pun, or roll your eyes over a silly play on words. With this brand of humor, you just never know what to expect: a cheesy knock-knock joke or a one liner  that’s guaranteed to make you cringe!

Even if they just groan and roll their eyes, consider the job done, because that’s what dad jokes are all about. Take your time with these, because your kids might need a second or two before they can make sense of the goofy pun you hit them with, or a one liner they never saw coming.

The Funniest Dad Jokes for Kids to Enjoy

When dad jokes work, they can be a riot. Here are some of the funniest dad jokes for kids guaranteed to make them laugh.

“Because if they flew over the bay, we’d call them bagels.”

Good dad jokes for kids that stick are really something, aren’t they? Whether it’s a pun about  vampires and vegetables, or jabs at the silly things dads are known for, it’s impossible to get enough of them. You can always count on dad jokes to make them roll their eyes, or laugh out loud. Sometimes, all at the same time!

Is there a perfect time to pull out these dad jokes to make my kids laugh?

You can never go wrong with dad jokes. But getting the timing right can go a long way when it comes to humor. Since funny things are usually right in front of us, the best jokes are off-the-cuff and when it’s least expected. Choosing the right moment to pull out a dad joke can be the difference between the joke sticking or falling flat. Here are a few instances where you could use such dad jokes:

My kid isn’t impressed with these jokes. Is there something I could do differently?

That’s completely fine! All kids, like adults, have a different sense of humor. They might respond better to some kinds of jokes over others. It would help to keep trying until you’re able to figure out what subject matter appeals to your child. Maybe they’re not a huge fan of puns but love a simple knock-knock joke.