Skip to content
Home » Origin in Math – Definition With Examples

Definition of Origin in Math

In mathematics, especially in the field of coordinate geometry; origin is said to be the initial point or the starting point from where we begin our calculations or measurements.

On a ruler, the 0 is from where we start our measurements; hence it is said to be the origin of the scale.

On a weighing machine, we measure our weight when the scale shows zero.

Origin on the Number Line

Origin in the Cartesian Plane

The Cartesian Plane is a plane formed by the two number lines—vertical and horizontal. The point at which these two number lines intersect each other is known as the point of intersection which is also known as the origin. It is denoted by the letter O, which is used as a fixed point of reference for the geometry of the surrounding plane. The coordinates of the origin are denoted by (0, 0). It means that at origin, x=0 and y=0. The origin divides each of these axes into two halves—positive and negative.

Distance of a point from the origin

Any point on the x axis is of the form (x, 0). Its distance from the origin will just be x units.

This means that the distance of both the points is 3 units from the origin.

The reason for applying the absolute value sign is because distance cannot be negative.

Any point on the y axis is of the form (0, y). Its distance from the origin will just be y units.

Any point on the y-axis is of the form (0, y). Its distance from the origin will just be y units.

So, these points are also equidistant from the origin.

Equation of Line Passing through the Origin

The lines that pass through the origin are of the form y = mx where m is a constant. Here, “m” can be rational or irrational.

Let’s consider the equation: y = 2x. To plot this equation on the graph, we substitute a value of x in the equation to get the corresponding value of y. These values of x and y form the ordered pair (x, y). We repeat this for different values of x to get at least 3 ordered pairs. We may record our values in tabular form.

On plotting the graph, we will get a straight line passing through the origin.

Example 1: Find the distance of the point  from the origin on a number line.

Origin in Math - Definition With Examples

Attend this quiz & test your knowledge.

Which of the following is not an equation of line passing through the origin?

What are the coordinates of the origin on the Cartesian Plane?

Which of the following is a graph of a line passing through the origin? 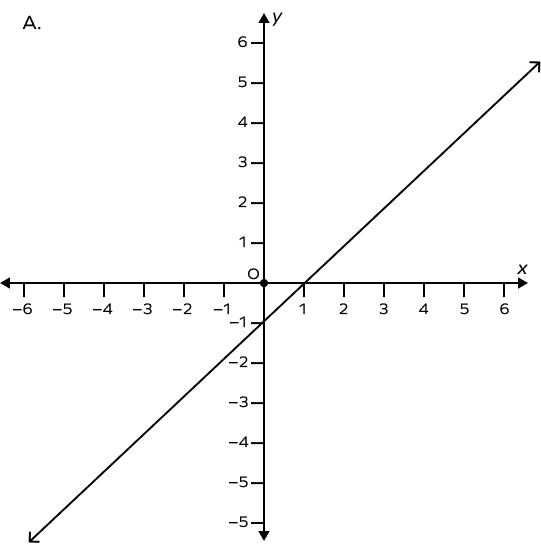 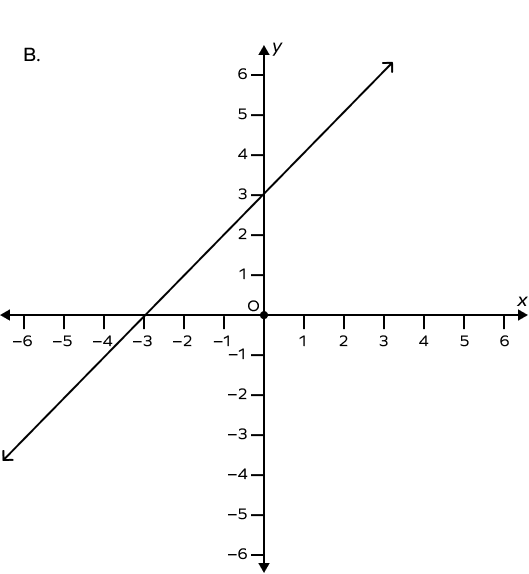 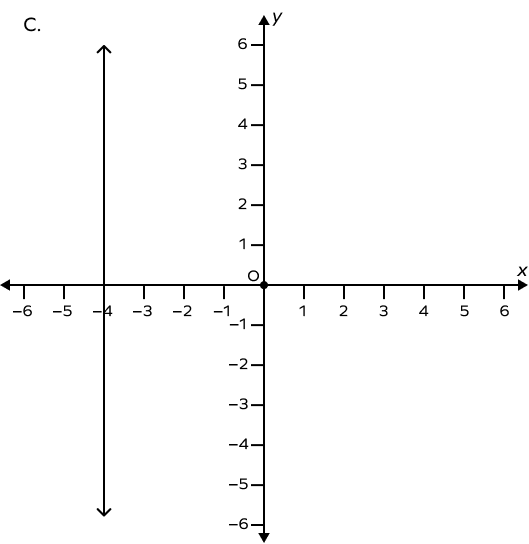 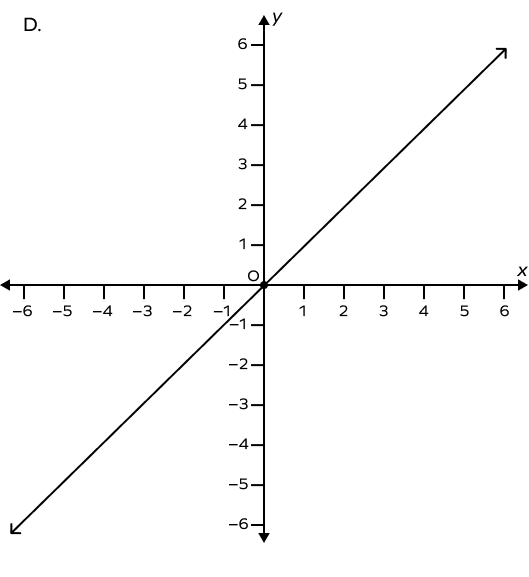 CorrectIncorrect
Correct answer is: D
D is the graph that has a line that passes through the origin, i.e., if $x=0$ then $y=0$.

Why are the coordinates of origin called (0, 0)?

Where is the origin in a graph?

What is the rule of rotation by 180 about the origin?