Two lines in a plane either meet on extending or do not meet at all.

Example 1: In the given picture, the rails of the railroad track represent parallel lines as the distance between the rails remains the same.

Example 2: Lines of a writing pad are another example of parallel lines. 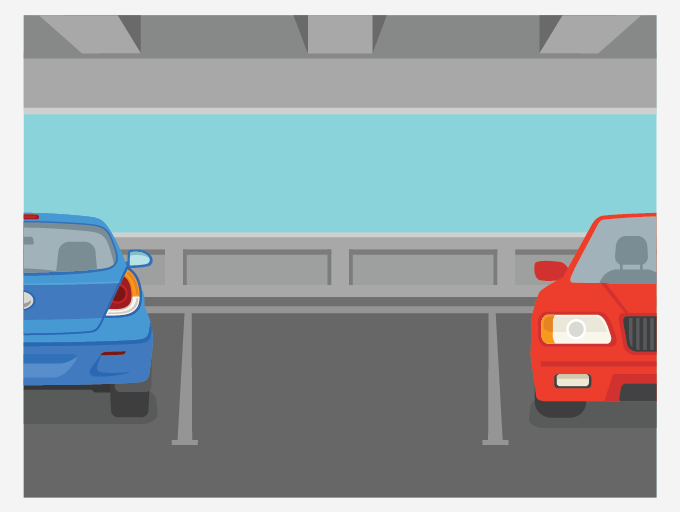 Lines which meet or appear to meet when extended are called intersecting lines and the point where they meet is called the point of intersection.

Example 1: The given picture shows the perpendicular lines in the floor tiles. 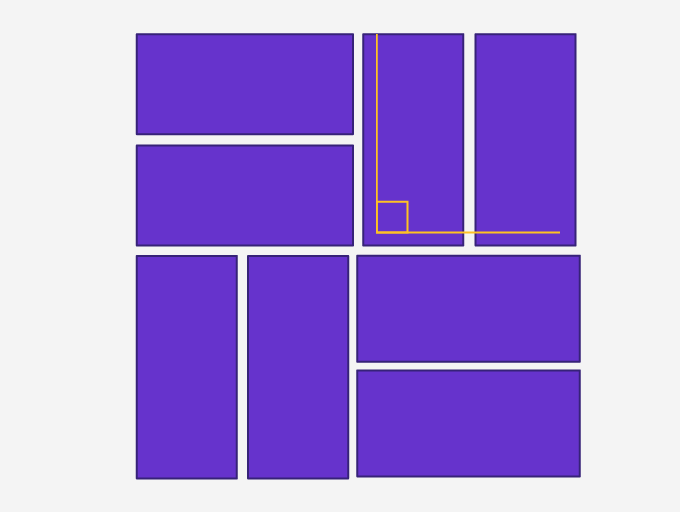 Example 2: In the given picture, the vertical and the horizontal lines (black and pink) in the English alphabet ‘H’ are perpendicular lines. 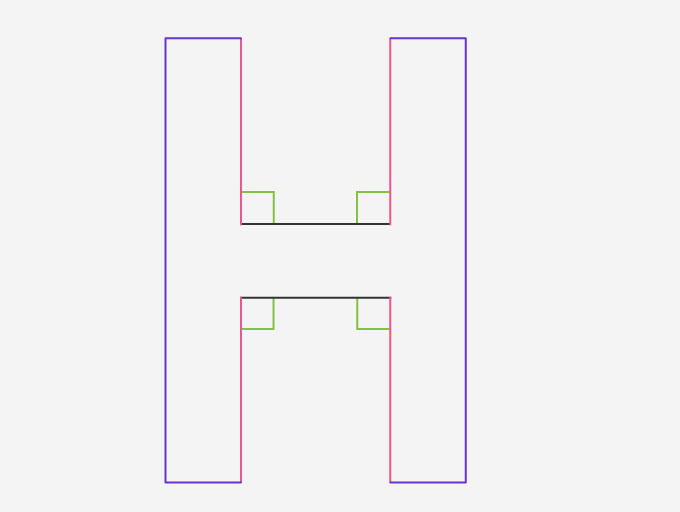 Through the given diagram, we can visualize the difference between perpendicular and non-perpendicular lines. 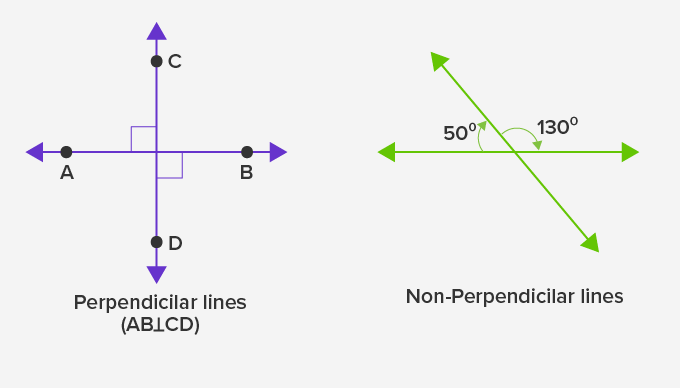