What is Plane Geometry?

Suppose you have to draw Earth on a piece of paper. How would you do that? A simple way would be to draw a circle to represent the planet. The Earth you draw will have a flat shape. But the Earth we live on isn’t a flat object. It has a spherical shape.

The branch of mathematics that deals with the shapes, sizes, dimensions, and angles of objects is known as geometry. It is broadly divided into two types: plane geometry and solid geometry.

Today, we shall explore the definition of plane geometry and more. Let’s dive in right away! 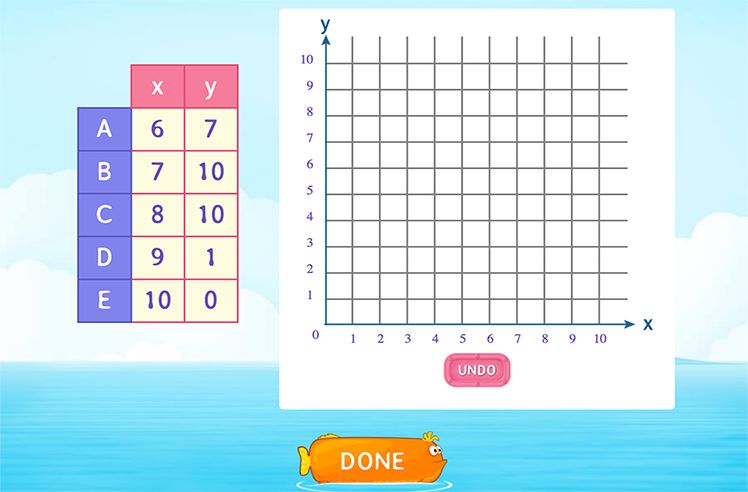 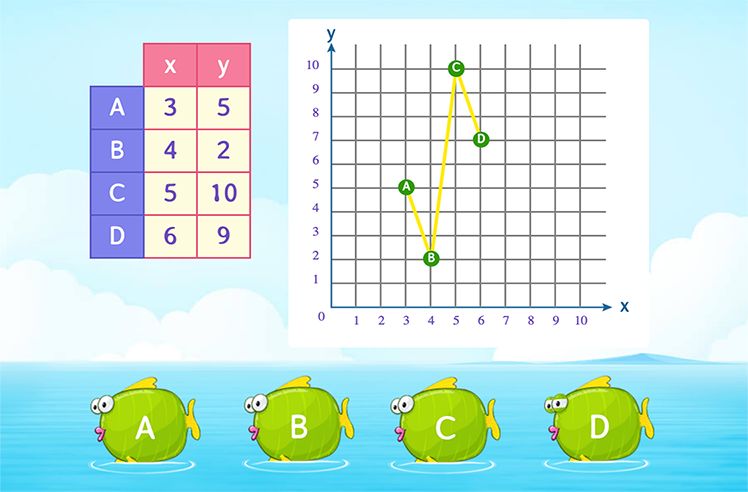 How to Identify a Plane in Geometry?

In geometry, a plane is a flat surface of two dimensions. It extends endlessly and has no thickness. You can think of a piece of paper or the surface of a wall as a part of a geometric plane.

The flat shapes in plane geometry are known as plane figures. We can measure them by their length and height or length and width. But they don’t have any depth.

Some common examples of plane figures are lines, rectangles, circles, and triangles. 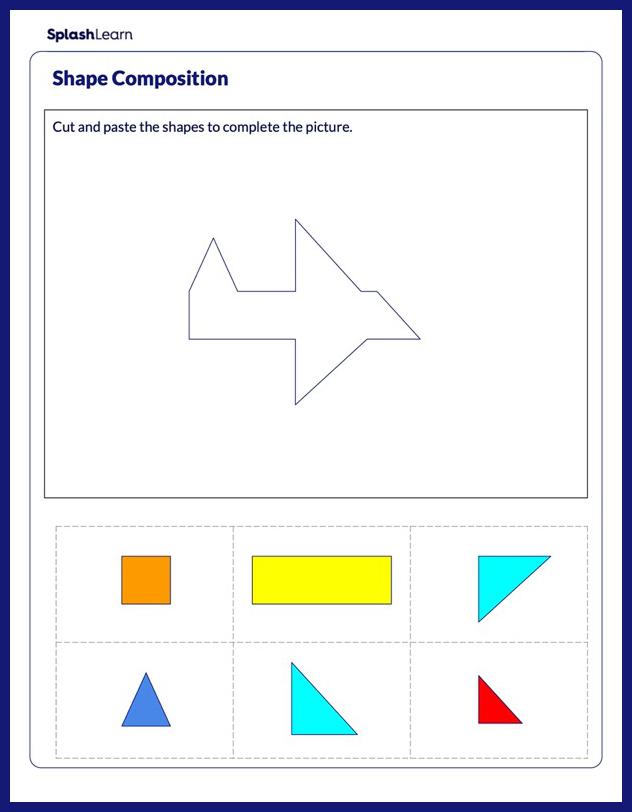 When it comes to plane geometry, we need to know about a few terminologies, such as:

What Is a Point?

A point denotes an exact location on a plane. It gives us a position, but it has no dimension.

What Is a Line?

You might have come across the terms, “line segment” and “ray”. They are both parts of a line.

What is common between the edge of a table, an arrowhead, and a slice of pizza? They are all examples of angles we see around us.

An angle forms when two rays meet at an endpoint. The rays are the sides of an angle, while the common endpoint is the vertex.

Angles are measured in degrees (°).

Acute Angle: An acute angle (or sharp angle) measures between 0° and 90°.

A polygon is a closed shape formed by straight line segments. It is a two-dimensional figure with a finite number of sides.

The sides form the edges of a polygon. The meeting point of the two sides is known as a vertex.

A few examples of polygons are triangles, squares, and rectangles.

A circle is a closed round figure without any edges or corners. It is a two-dimensional curved shape.

The word circle comes from the Greek word kirkos, which means ring or hoop.

Fun Fact: Flatland is a fictional story by Edwin Abbott, in which he speculates what it would be like to live in a two-dimensional world (a plane). Think for a while about what changes it will bring to your world if such a thing happens!

Knowledge of plane geometry is essential for measuring lines, angles, and surfaces. It lays the foundation for learning solid geometry.

Example 1: Is the figure below a line or a line segment?

Solution: The given figure is a line. Even though it has two defined points A and B, the two arrows indicate that it extends endlessly in both directions. This shows it is a line.

Example 2: Which of the following figures is not a polygon?

Solution: Fig: d is not a polygon. It is a curved shape, and polygons are formed by straight line segments.

Example 3: Identify the obtuse angles in the following intersection of lines.

Intersection of LinesSolution: Here, ∠CDE and ∠GDH are the two obtuse angles. They are greater than 90° but less than 180°.

Which of the following is an incorrect statement?

How many dimensions does a point have?

Three
One
Two
Zero
CorrectIncorrect
Correct answer is: Zero
A point has no dimension.
3

Which of the following is a reflex angle?

Are all 2D shapes polygons?

No, all 2D shapes aren’t polygons. For example, a circle is a 2D figure, but it’s not a polygon.

How many points can make up a plane?

Any three points not in a straight line can make up a plane.

What is a regular polygon?

A regular polygon has equal sides and angles.