The expanded form notation for the decimal numbers is the mathematical expression to show the sum of the values of each digit in the number. To write the expanded form of any number, let’s see how we use the place value system.

The place value refers to the value of a digit in a number. The value for each number is computed using the position of number. Starting from right to left, we can understand the notations used in the place value using an example.

For the number 254, the place value chart is:

Likewise, the expanded form of a number with a decimal or a fraction is written with a base 10-multiple denominator, represented by the power of 10.

For example, the number 3.482 in expanded form is written as:

The scope of decimal numbers is in the areas where accuracy and precision are required. The concept of expanded form is useful in comprehending the value of a number as well as the numeric value of a quantity. 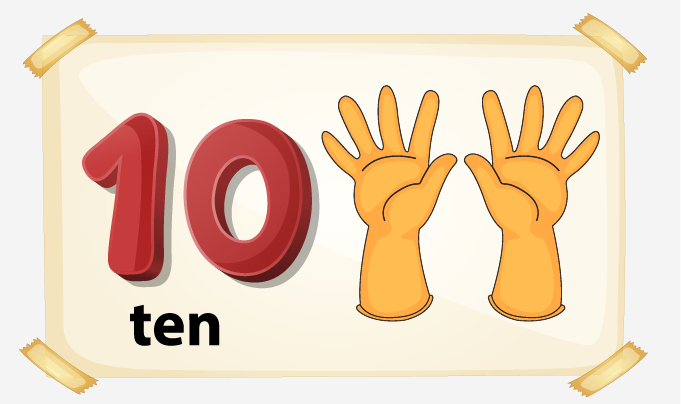