Without the knowledge of decimals, knowing the exact amount he needed to pay for the groceries wouldn’t have been possible.

Decimals add more accuracy to your counting and are often used in day-to-day activities.

Decimals can be added, subtracted, multiplied, or divided depending on the particular scenario. Today, we will discuss subtracting decimals, their rules, and a few examples.

How to Subtract Decimals

Subtracting decimals is as simple as finding the difference between a greater whole number and a smaller whole number. Take the first example where the price of groceries was $\$$155.50. In this scenario, 155 is the whole number, and .50 is the fractional part. 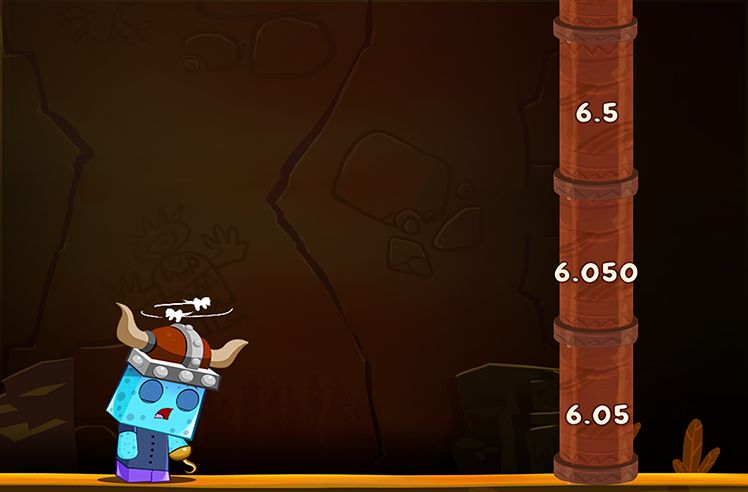 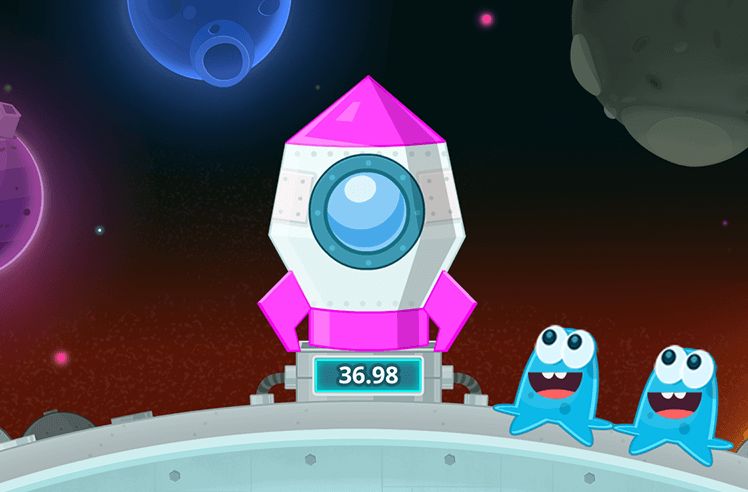 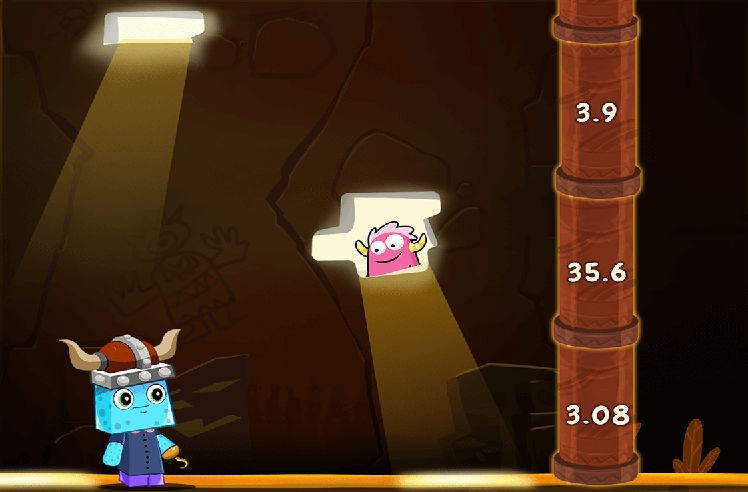 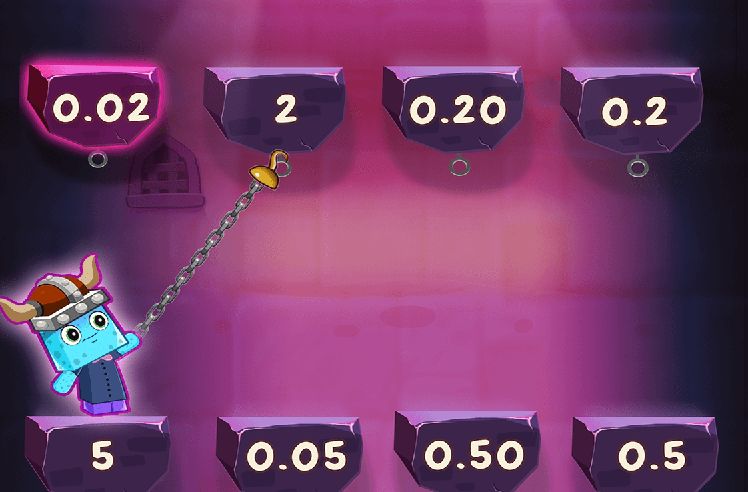 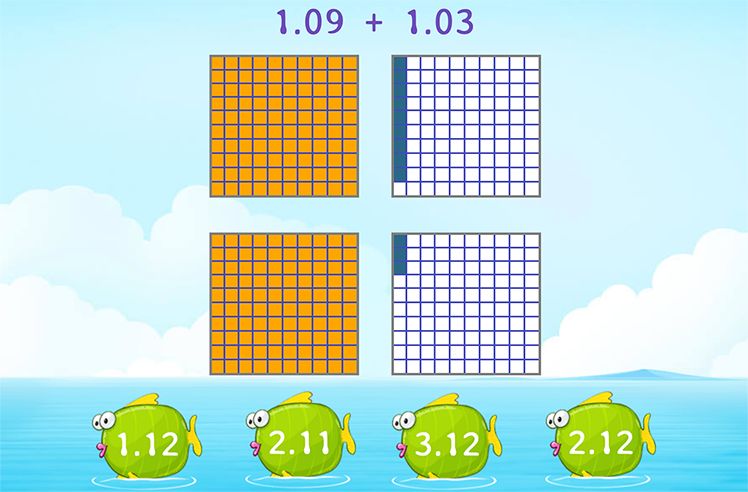 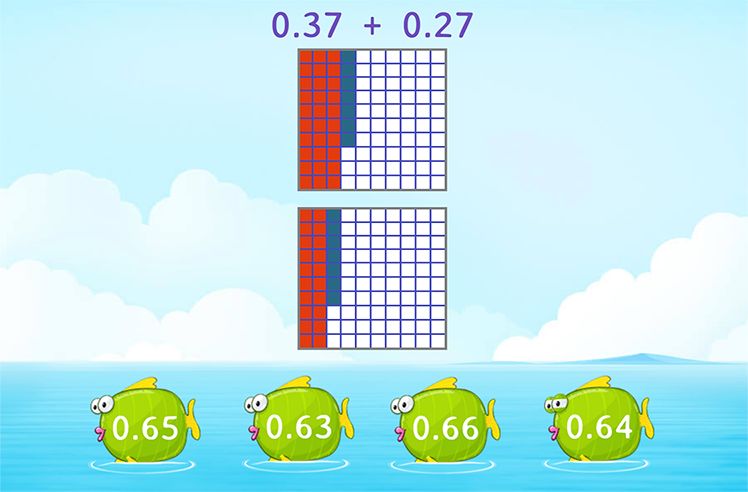 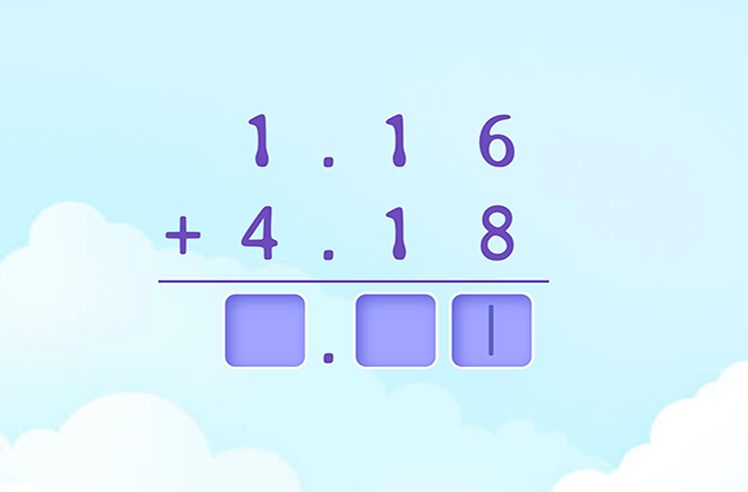 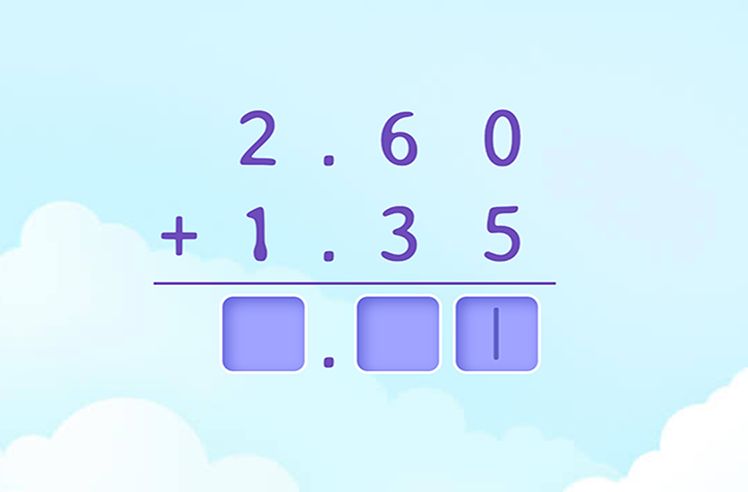 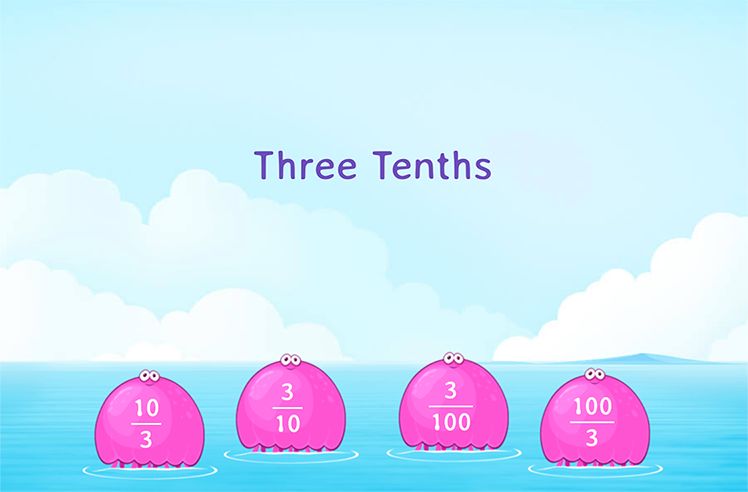 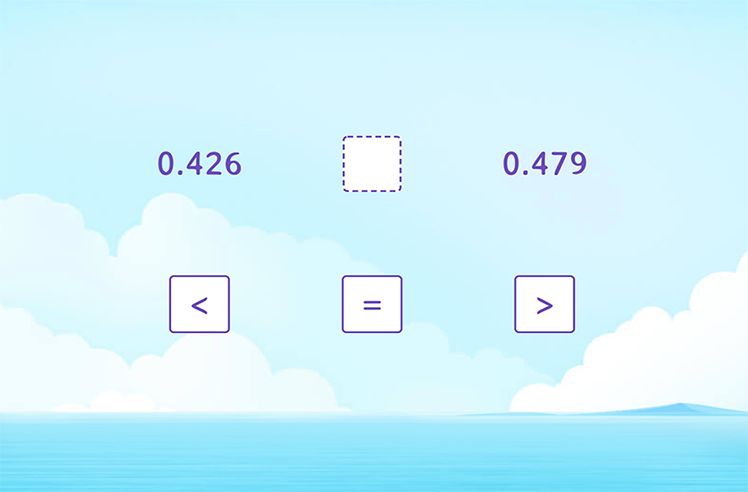 Step 2: Position the smaller number below the greater number in such a way that the decimal points are lined up.

Step 3: Subtract each column from right to left as you would subtract a whole number. 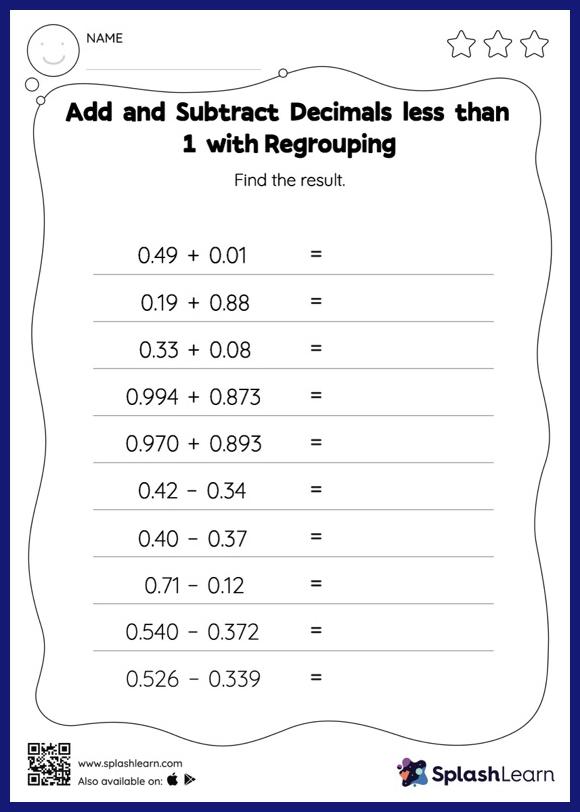 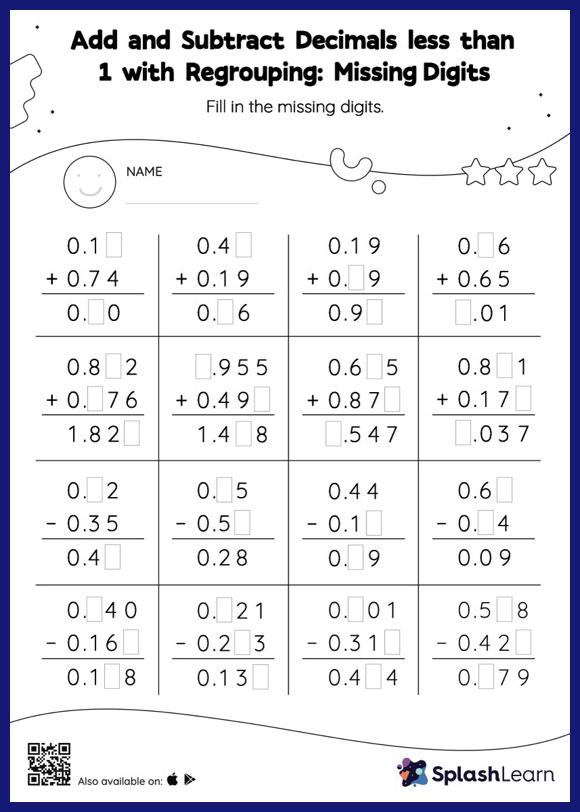 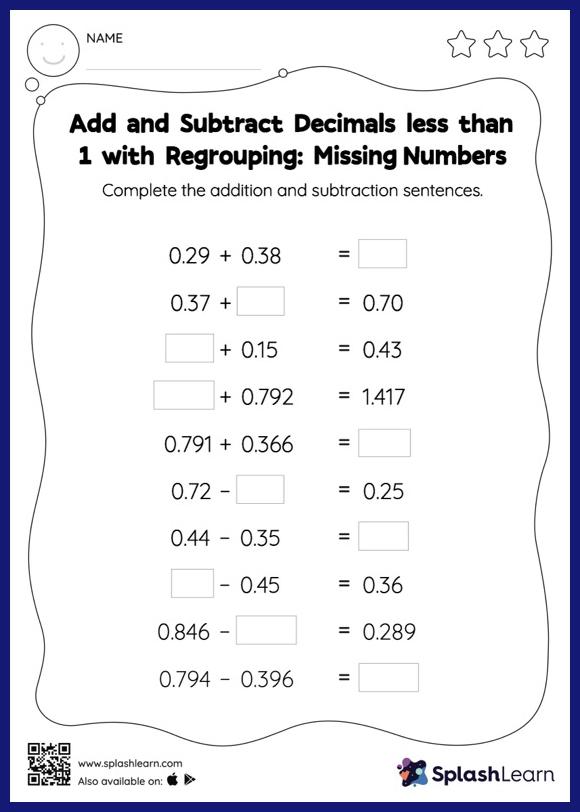 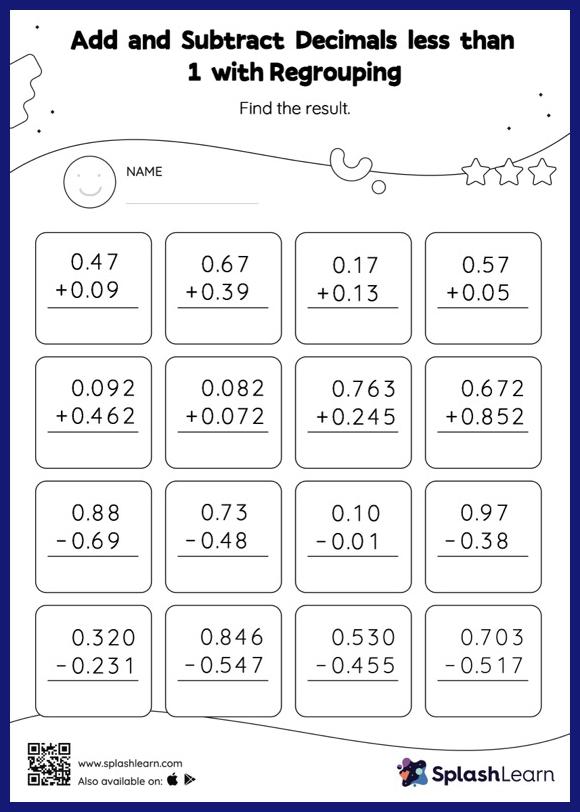 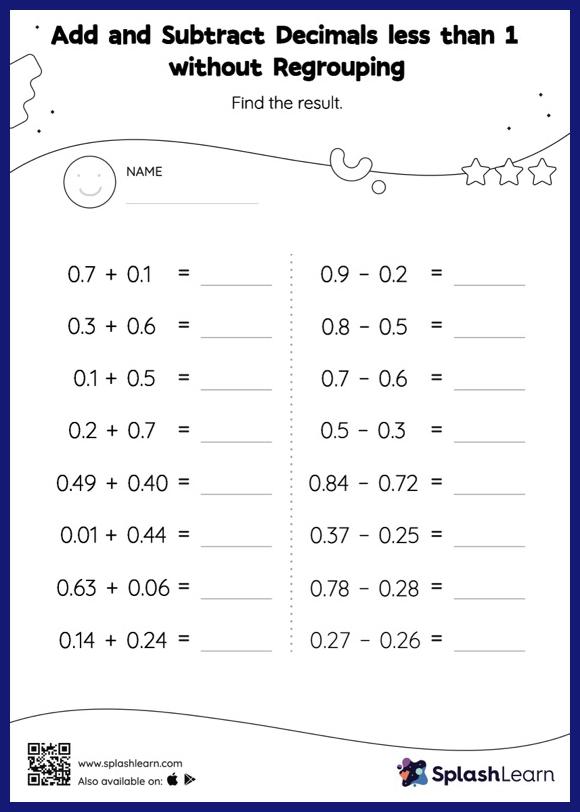 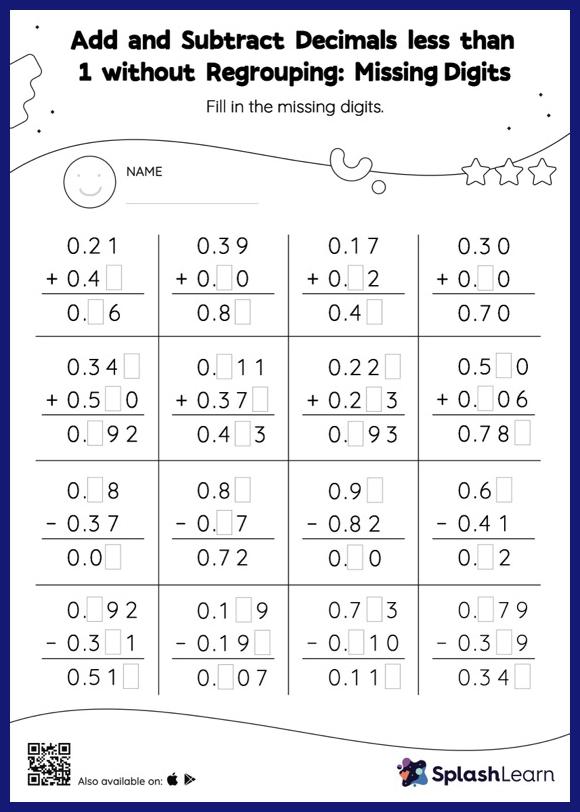 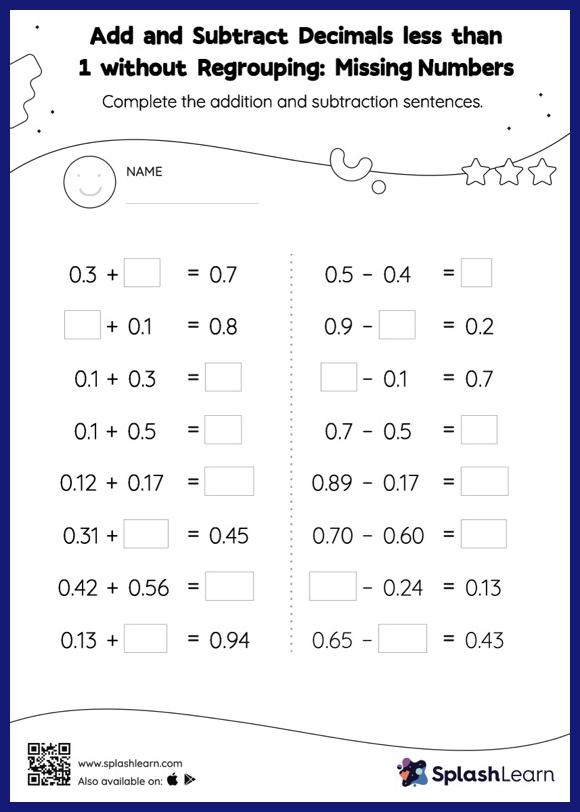 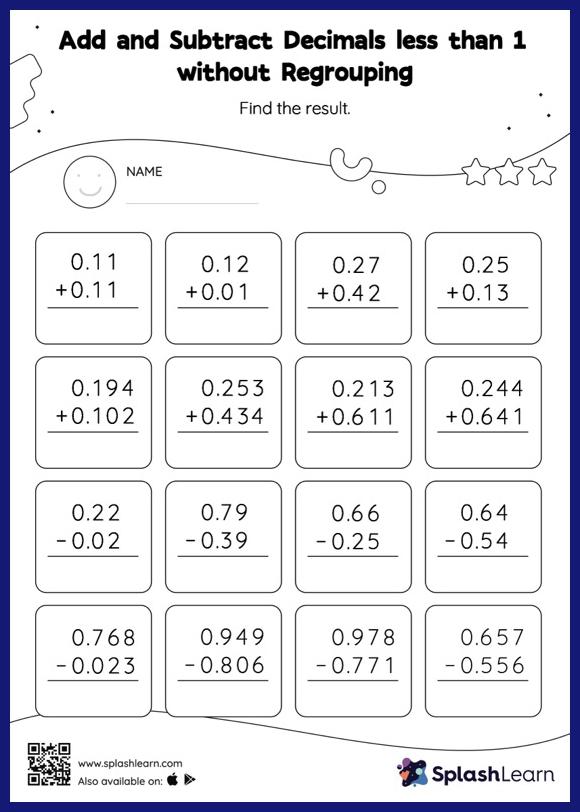 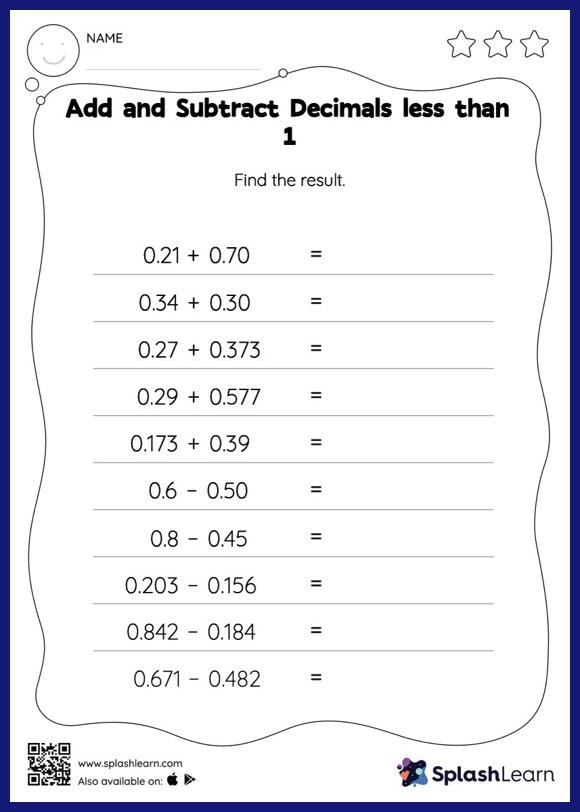 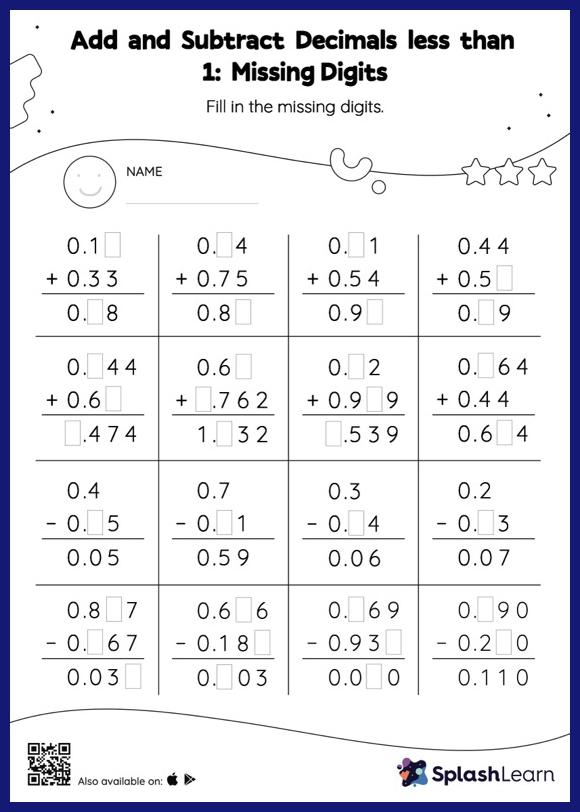 Regrouping in decimal subtraction is very similar to regrouping done in whole number subtraction. Let’s understand with the help of an example.

Step 1: The decimals are like decimals. So, let’s move to step 2.

Step 2: Position the smaller number below the greater number. Ensure that the digits are placed based on their place values, and the decimal points are accurately aligned.

Step 3: Subtract each column individually, starting from the right and gradually shifting to the left.

Remember, the number of the zero added should match the length of the other decimal number given.

Step 2: Position the smaller number below the greater number in such a way that the decimal points are lined up.

Step 3: Subtract the numbers by following the usual method of subtracting decimal numbers.

Use of Subtraction of Decimal in Real Life

Subtraction of decimals is used in various day-to-day activities, some of which are as follows:

Subtracting decimal number 1.33 from which number will give you 6.67 as the answer? 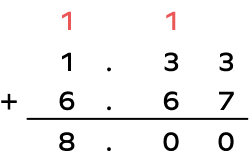 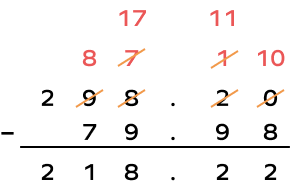 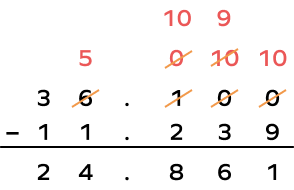 Can subtracting decimal numbers result in a whole number?

How can I check if I have subtracted two decimal numbers correctly?

Can I subtract a whole number from a decimal number?

Yes, the whole number can be rewritten as a decimal number by adding zeros after the decimal point. Then the process is the same as subtracting decimal numbers.