Skip to content
Home » Scale On a Graph – Definition with Examples

Scale On A Graph

Data is the collected facts. We often need to find things such as:

In such cases, we collect data. We read and interpret the collected data to make sense of it. One of the ways of showing the processed data is through graphs.

A graph is a visual representation of data.

Some common graphs are:

We use a scale to measure or quantify objects. Let us understand what a scale is with the help of a pictograph.

The above pictograph shows the information for the favorite musical instrument of children. Can you tell how many children like Guitar or Drum or Keyboard? 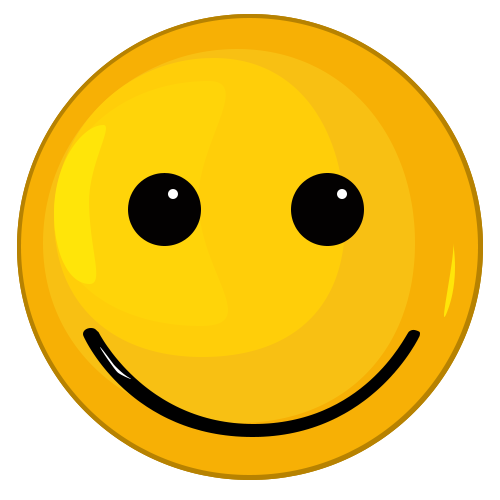 Well, it can be of any value. But unless and until we don’t show it on the graph, we won’t be able to tell the exact number of people. In such cases, we use a scale.

In simple words, a scale is a set of numbers that help to measure or quantify objects. A scale on the graph shows the way the numbers or pictures are used in data.

Let us now move on to a bar graph. We use the same data of “Favorite Musical Instrument” to plot a Bar graph.

The distance between two numbers indicates a unit and this unit remains uniform throughout a scale. Thus, a scale plays a crucial part in plotting graphs. Without scales, we won’t be able to infer anything relevant from the graph.