What Is a Dollar?

A dollar is a unit of money used in several countries like the US, Australia, Canada, and many more. The currency of the US is the United States Dollar (USD). Its symbol is $. 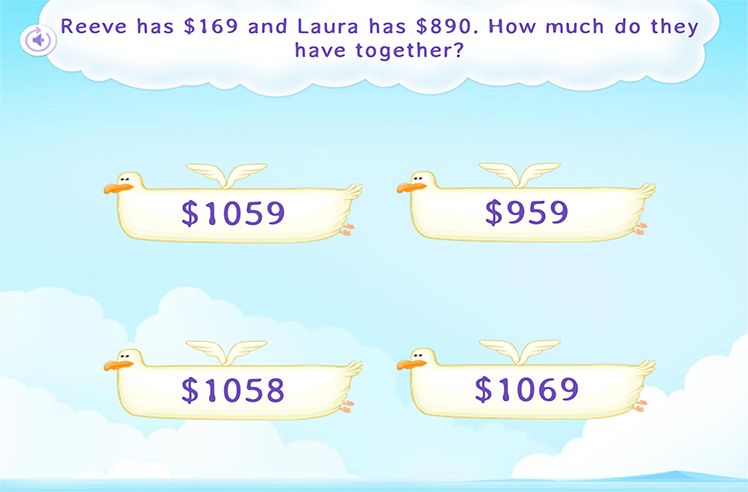 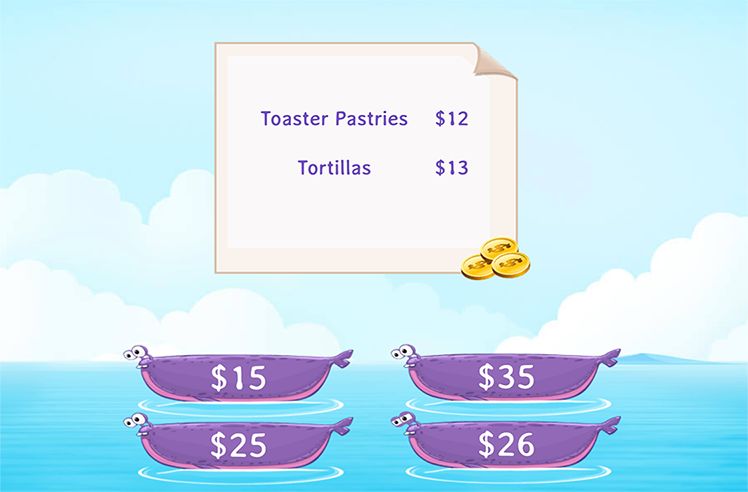 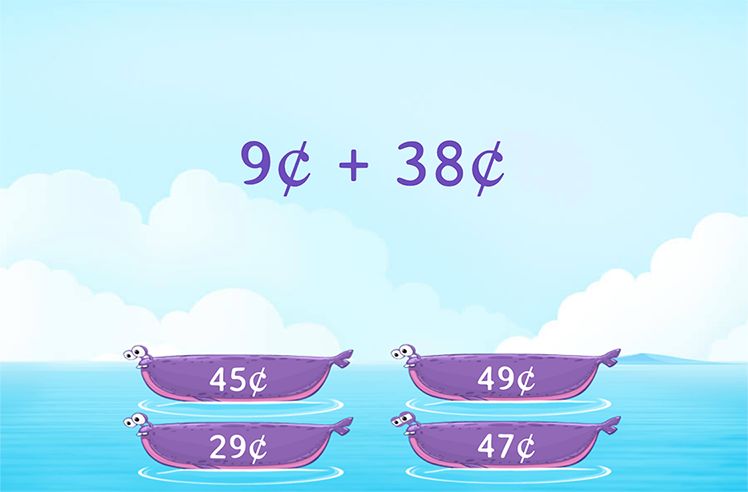 Add the Given Amounts of Money Game 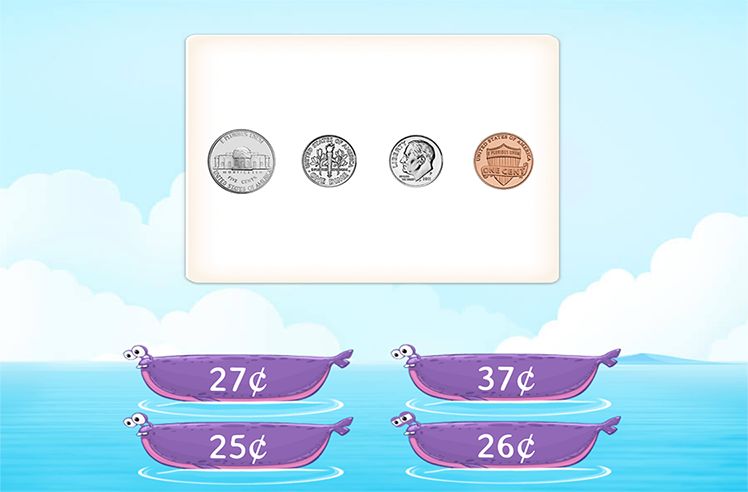 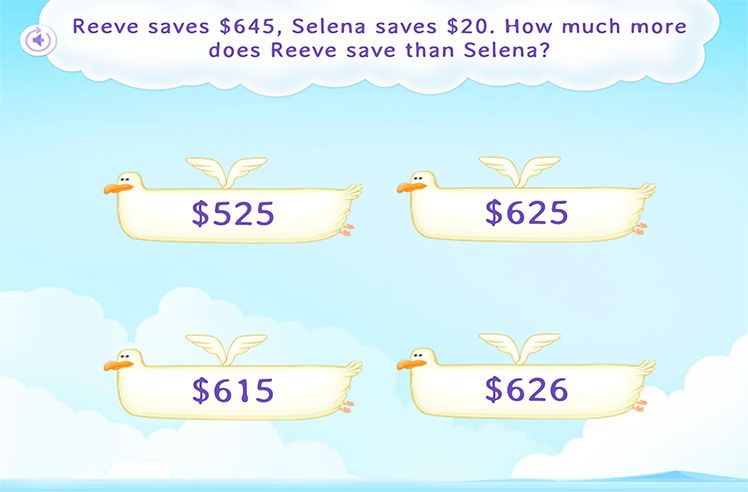 Calculate the Difference Between Amounts of Money Game 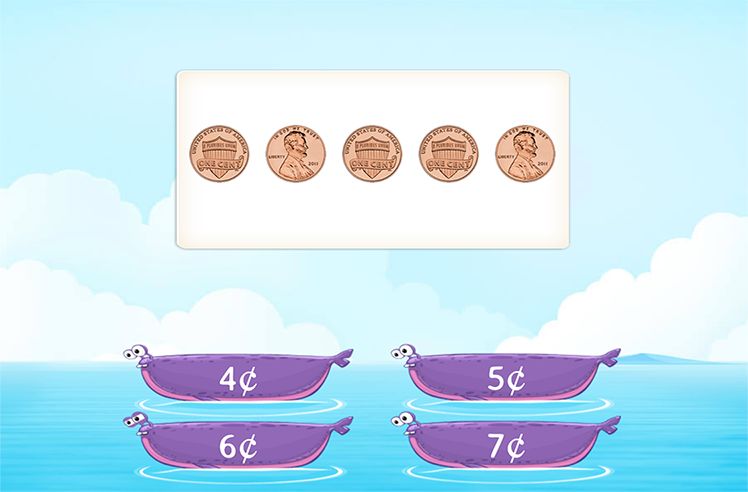 Count Money with Coins of a Type Game 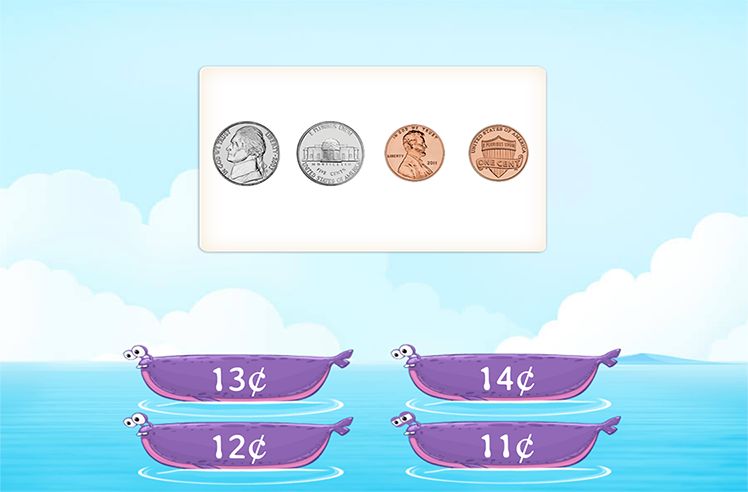 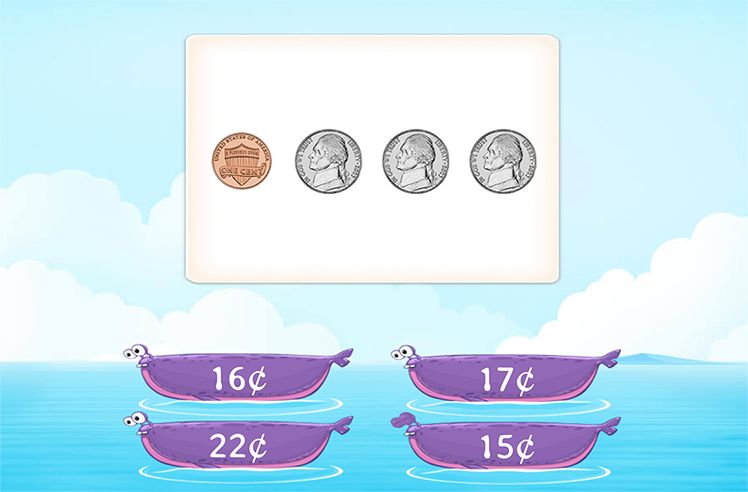 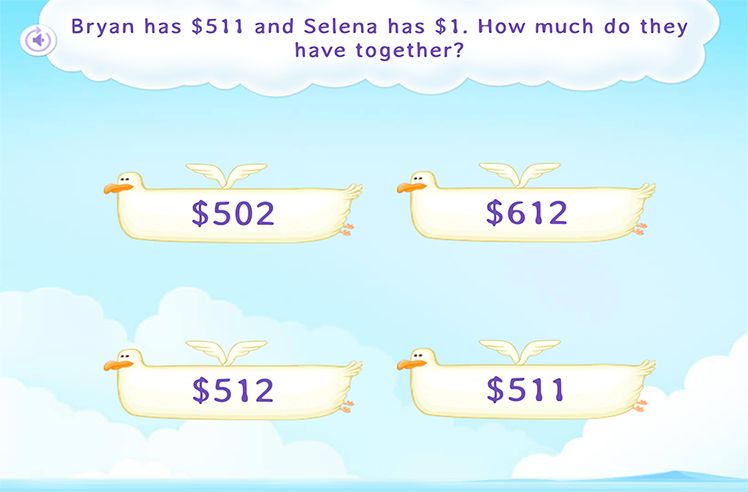 Count the Total Money in a GIven Scenario Game 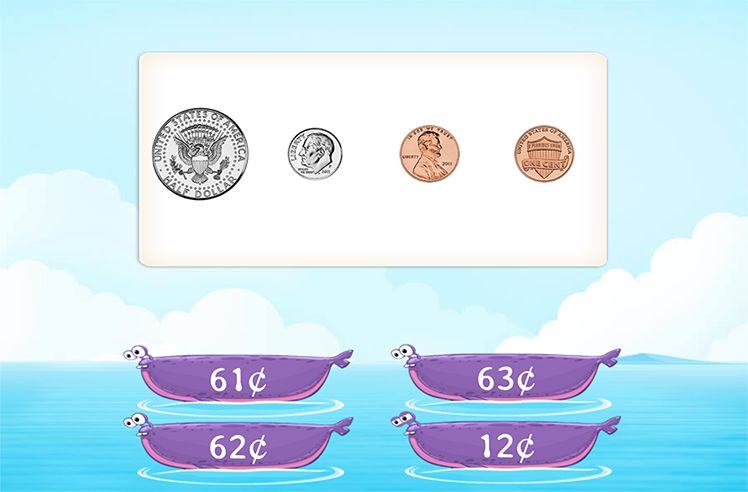 History and Origin of the Dollar

The word dollar comes from silver coins minted in 1518 in Bohemia. After passing through parts of Europe, and later, Spanish colonies around America, it finally arrived in the US. It was adopted as the official currency of the US in the 18th century, where it has been used ever since.

Countries Using Dollar as their Currency

How to Write an Amount in Dollars Using Symbols

Money Bills of the US 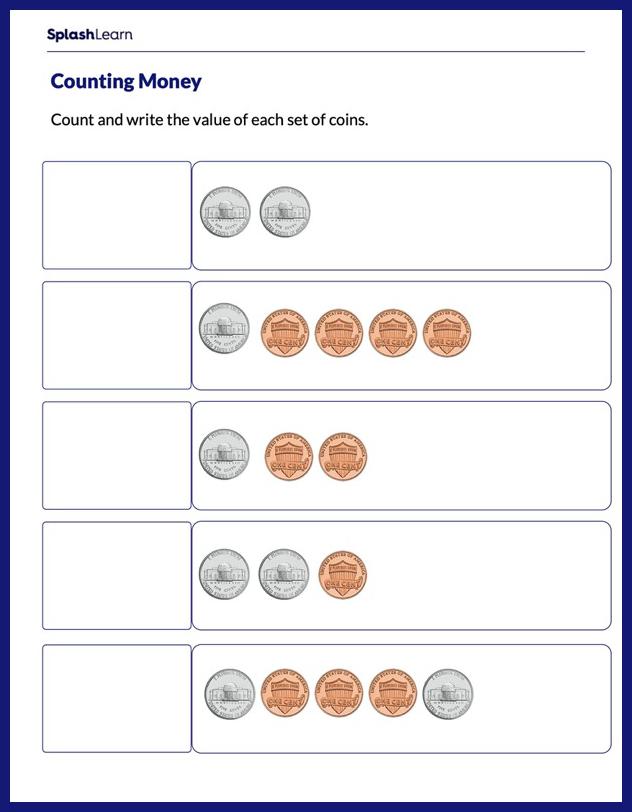 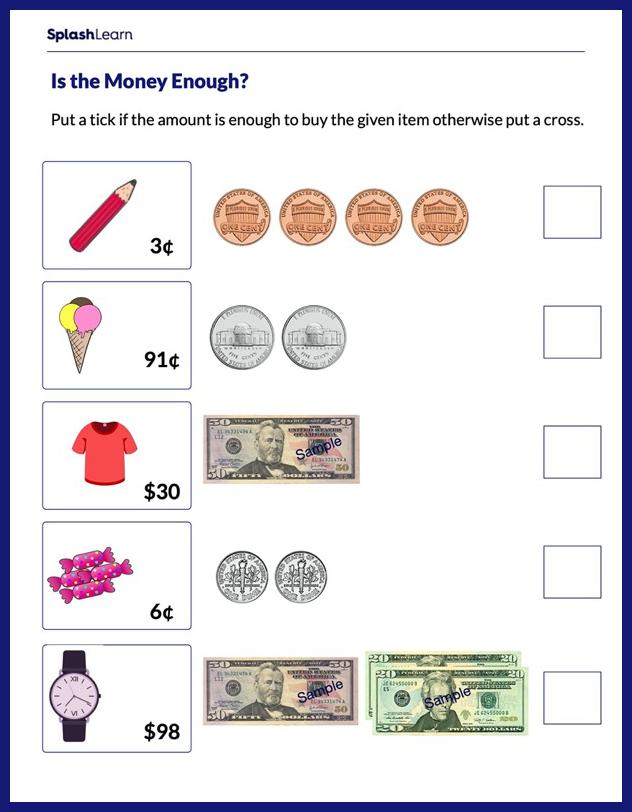 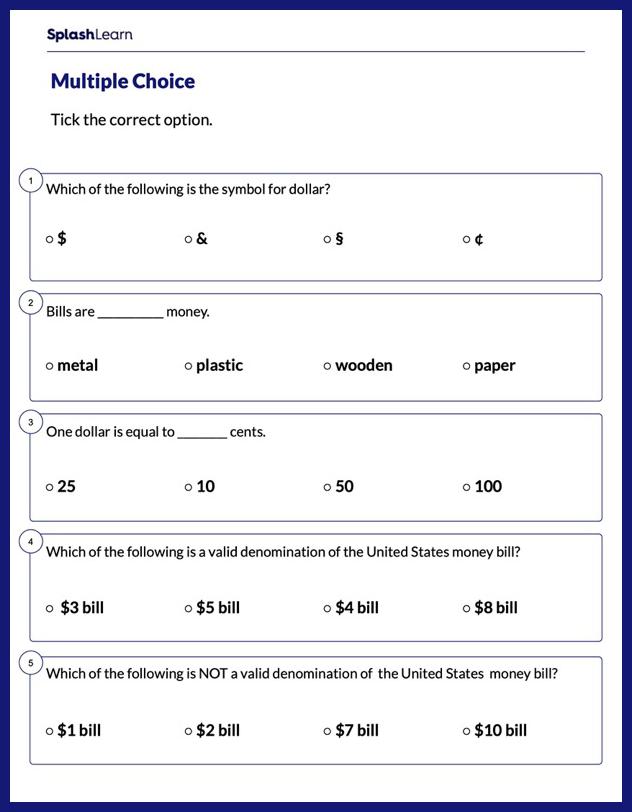 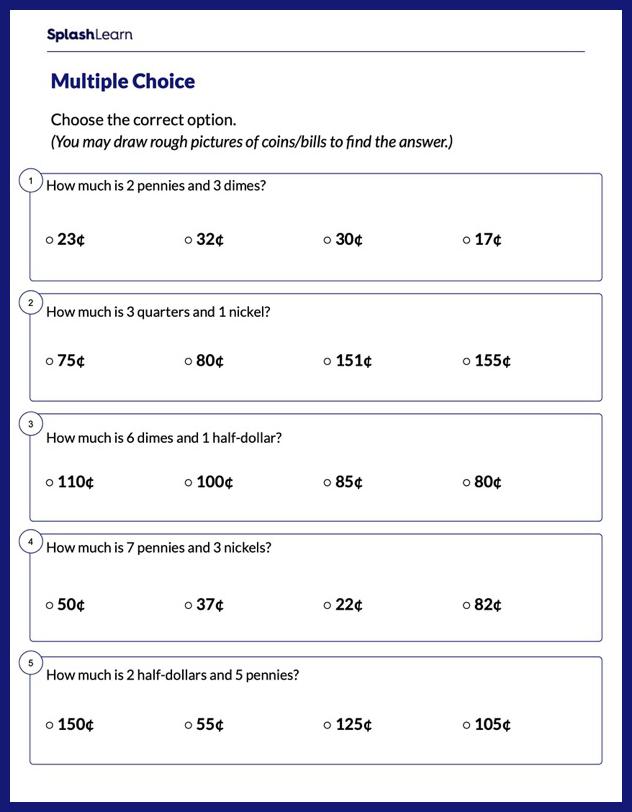 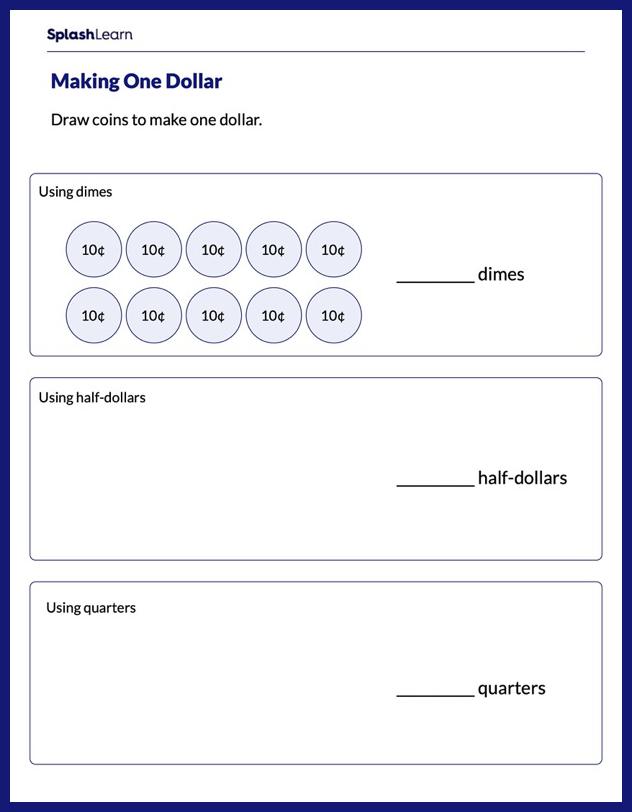 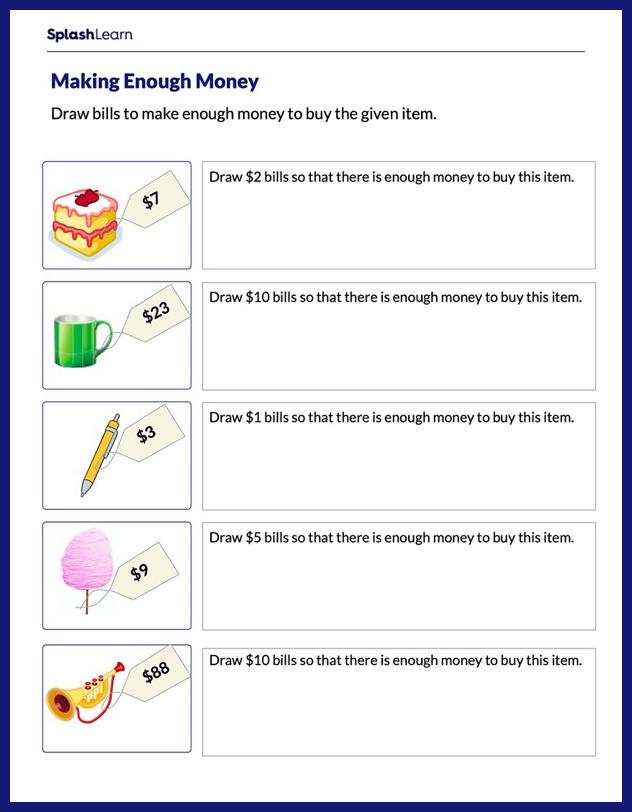 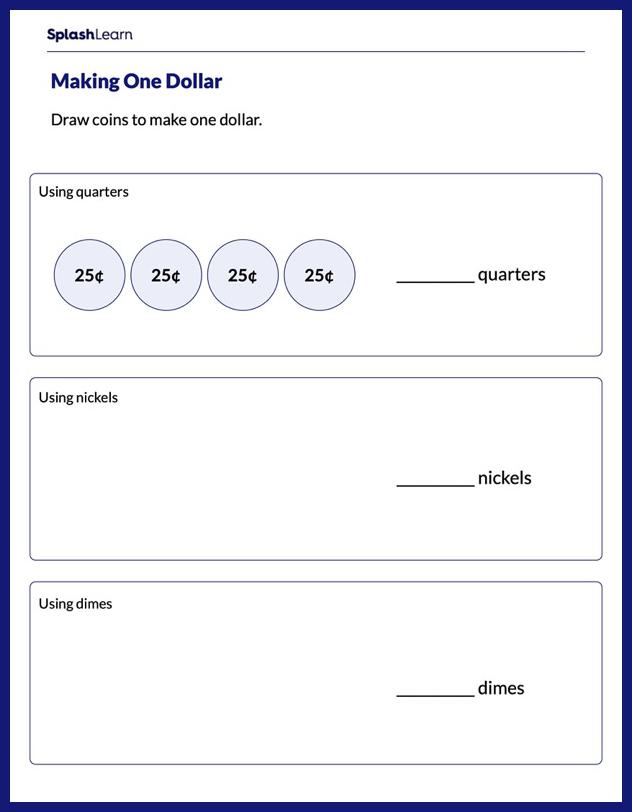 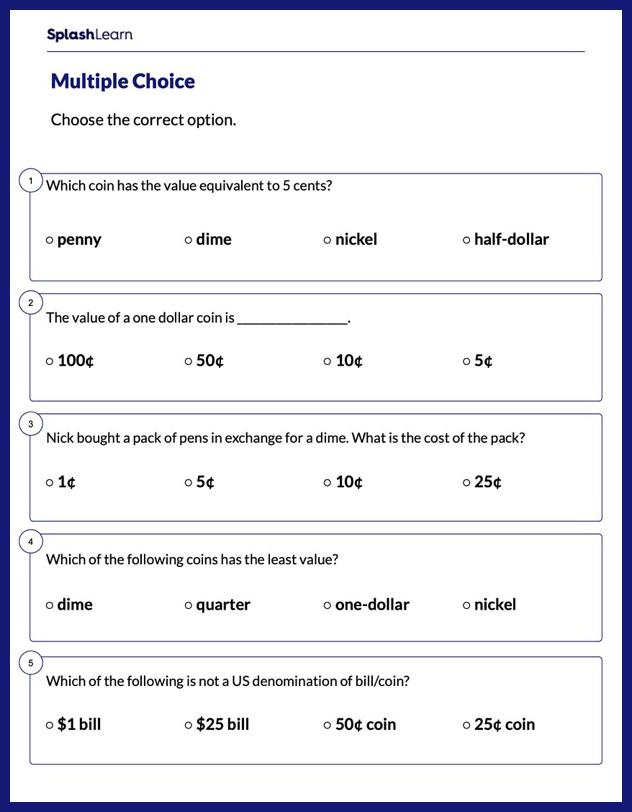 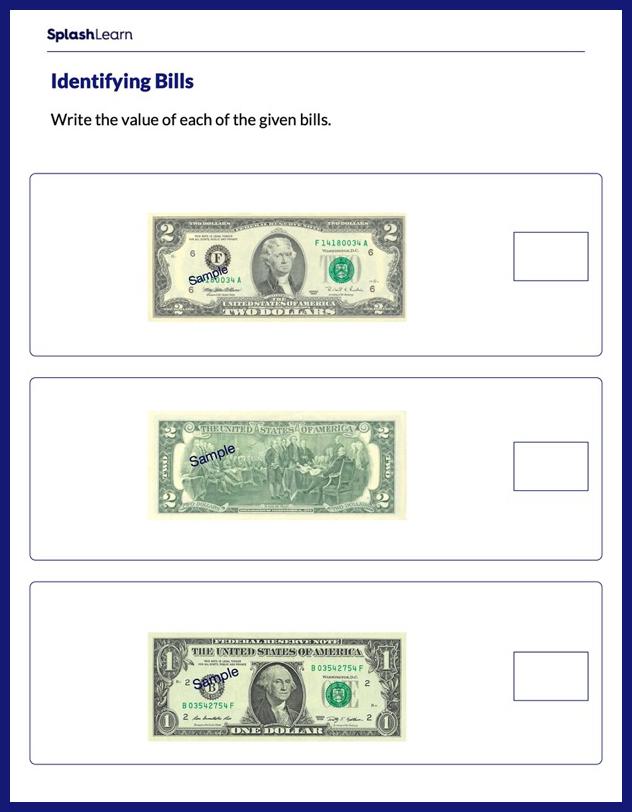 Q1. Marilyn has 90 cents. She wants them exchanged for dimes. How many dimes will she get back?

In which year were first dollar bills issued in the US?

The first United States bills were published as demand notes to fund the Civil War of 1861. The notes were called greenbacks because of their green color.

In how many denominations are the US bills issued?

Who controls the money supply in the United States?

The Federal Reserve System or the Fed.

What is the cost of making one US money bill?

How many cents make 1 dollar?