In mathematics, the word inverse refers to the opposite of another operation.

Let us look at some examples to understand the meaning of inverse.

Multiplication is repeated addition. The same number gets added repeatedly.

So, we see that multiplication and division are inverses of each other.

A multiplicative identity is a number that when multiplied by any non-zero number gives the same number as the product.

For example, if a is any non-zero number, then multiplying a  by 1 gives the product as the number itself.

Therefore, 1 is the multiplicative identity.

If a is any non-zero number, then multiplying a by what number gives the product as 1?

As, a⁄a = 1, we need a number in which a is in the denominators place. We have a in the numerator. So, we keep 1 is the numerator of this number and get 1⁄a.

So, 1⁄a is the multiplicative inverse of a.

Reciprocal of a number is obtained by interchanging its numerator and denominator.

What are inverse operations?

What are some examples of inverse operations?

Are multiplicative inverse and inverse operations the same thing?

When do we use inverse operations?

Inverse operations are used in solving algebraic equations. For example, to separate a variable from its coefficient (the number it is multiplied by) in a linear equation (e.g., 3x = 12), we divide both sides of the equation by that coefficient. 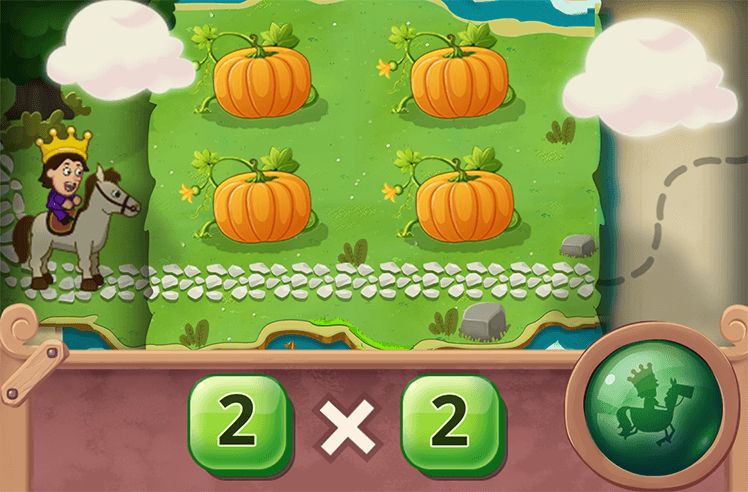 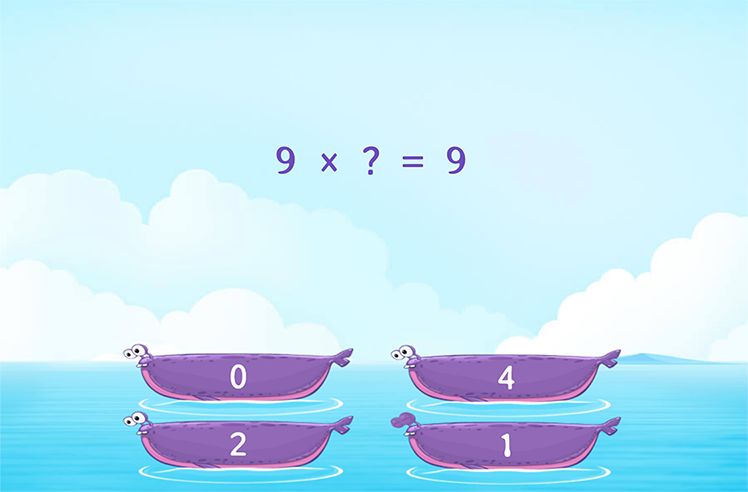 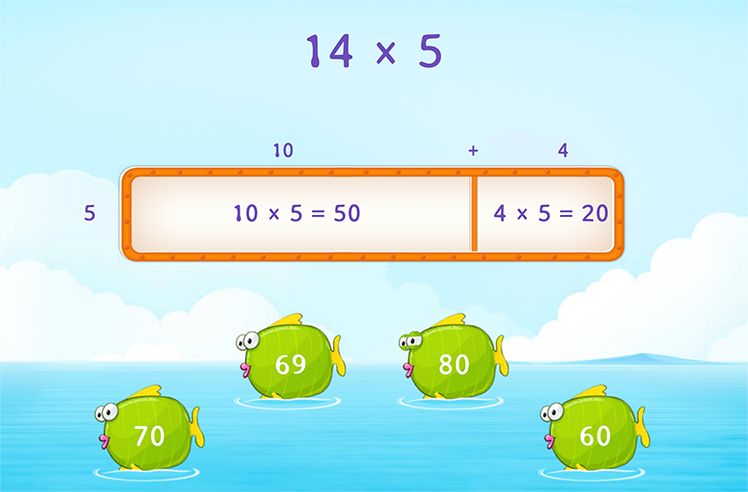