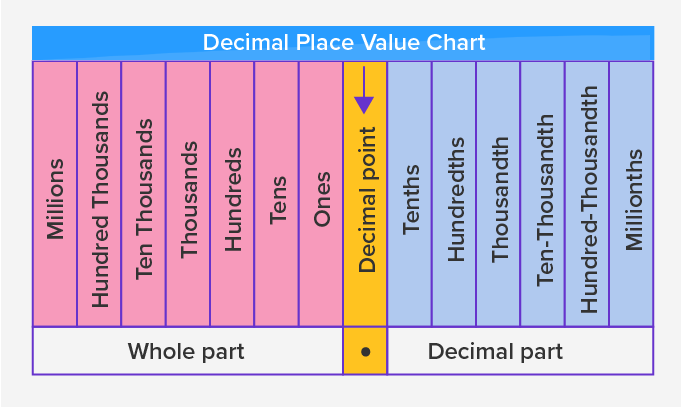 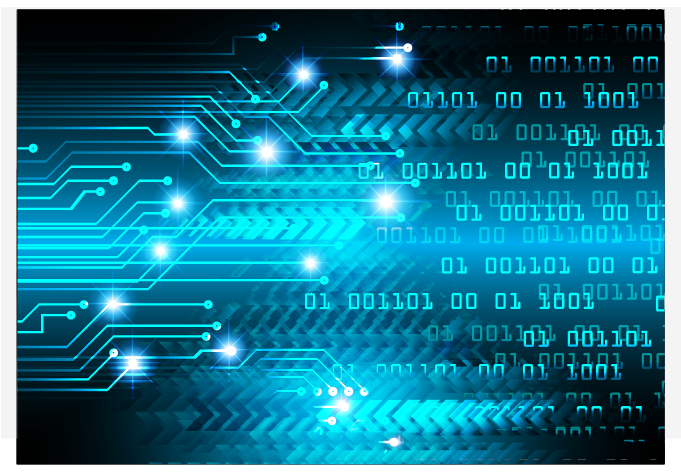 Computers and other digital devices use the binary system. The binary number system uses Base 2.

The word hexadecimal comes from Hexa meaning 6, and decimal meaning 10. So, in a hexadecimal number system, there are 16 digits. It consists of digits 0 to 9 and then has first 5 letters of the alphabet as:

The table below shows numbers 1 to 20 using decimal, binary and hexadecimal numbers.