Have you ever wondered if there could be another name for digits instead of calling them mere “numbers” while subtracting them? Surely you must have carried out multiple arithmetic problems involving subtracting two numbers.

A standard equation for the subtraction of two numbers may look like this:

Simply stated, when we remove 2 from 5, we are left with 3. This type of calculation can be done for any object or thing. When it comes to subtraction, the arithmetic operation follows several rules. So, for example, subtraction is not commutative, which means that changing the order of the digits involved in subtraction will change the outcome.

Similarly, subtraction is not associative because the order in which more than two numbers are subtracted stands to impact the outcome.

Thus, it is imperative to denote the numbers involved in subtraction with a proper term. 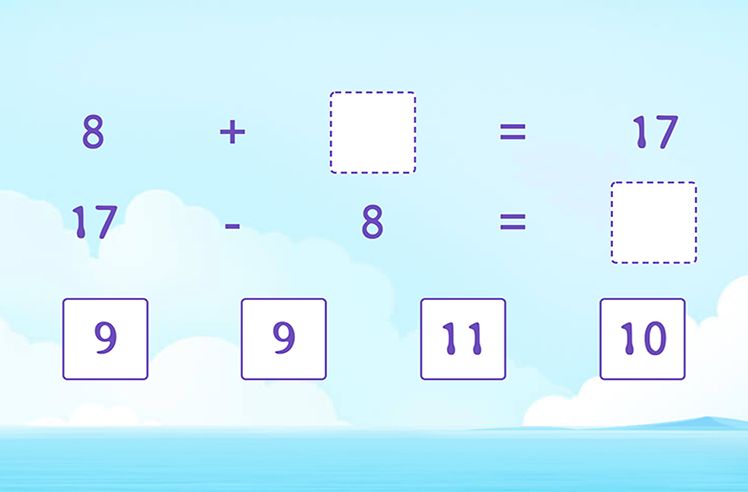 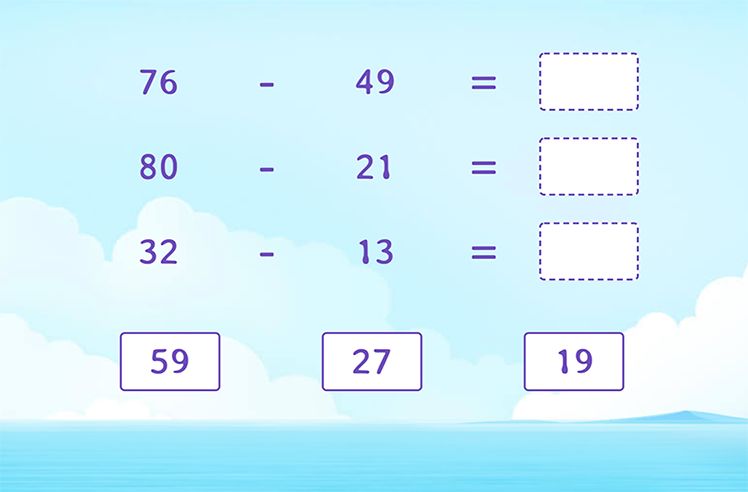 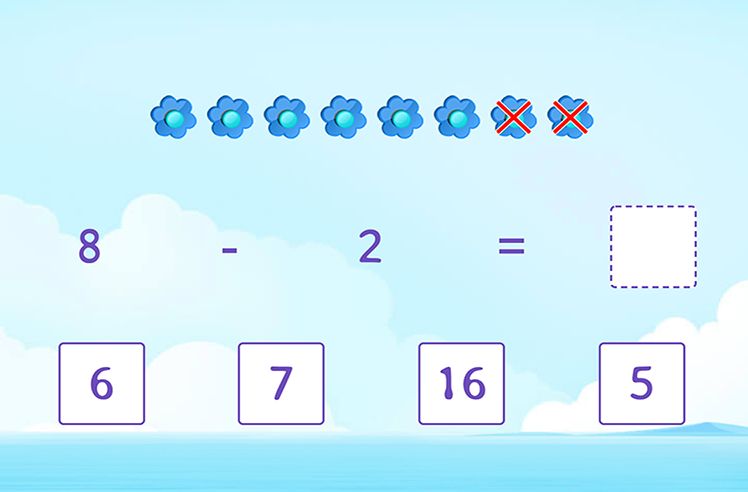 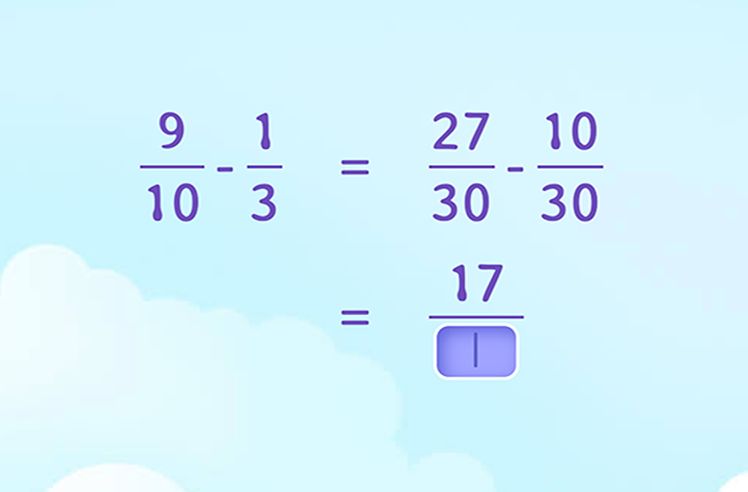 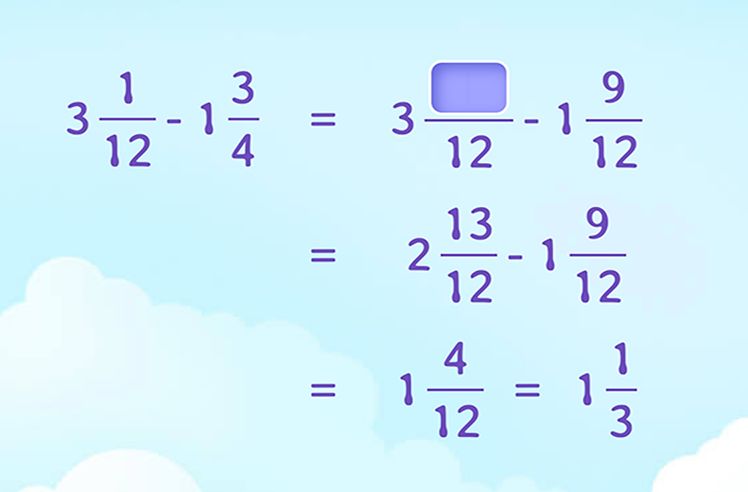 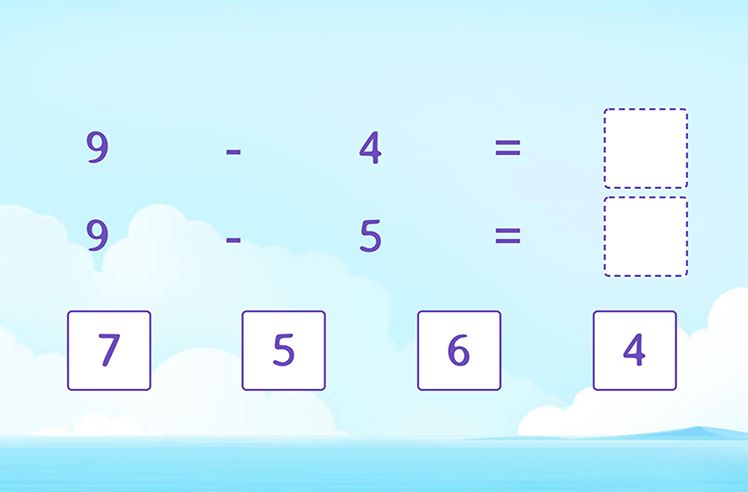 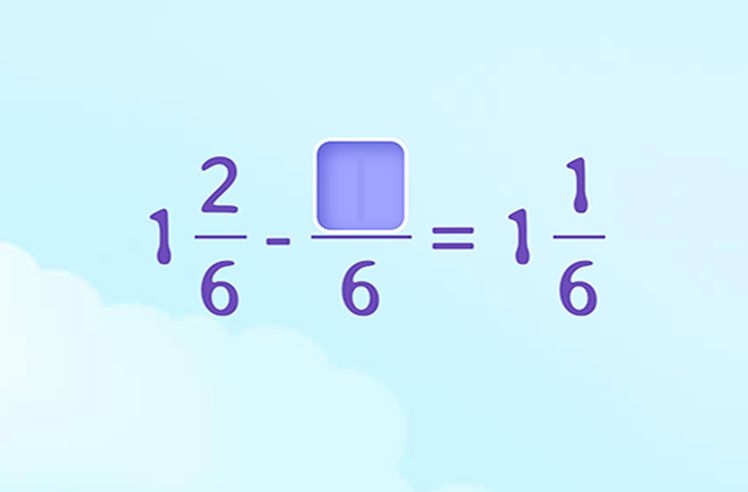 Complete the Subtraction between a Mixed Number and a Fraction Game 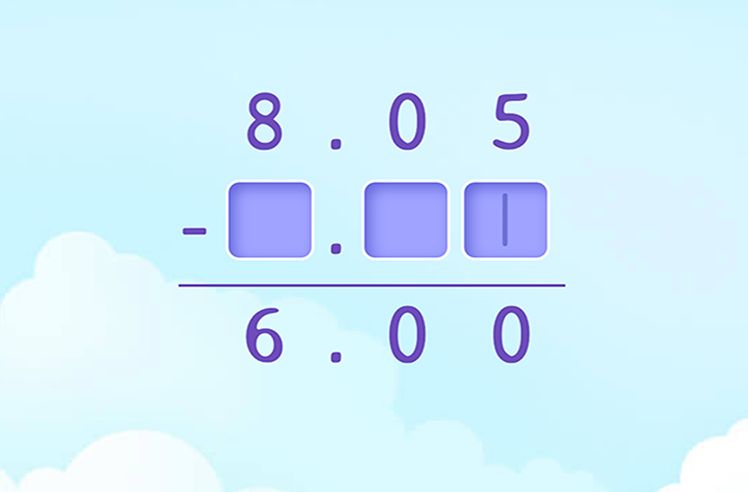 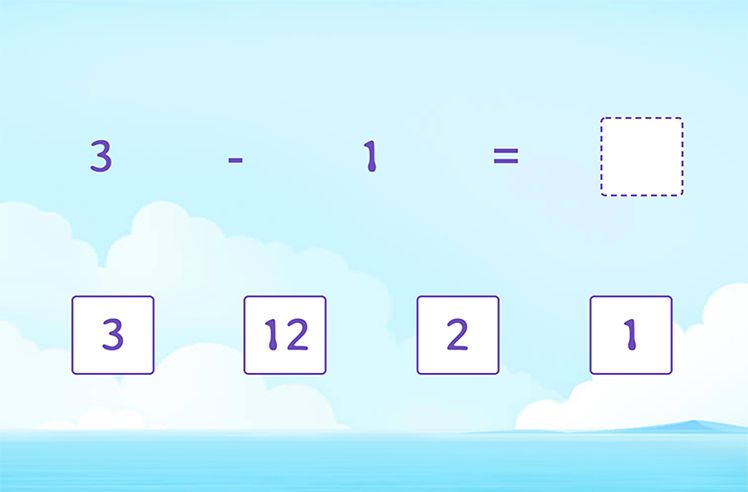 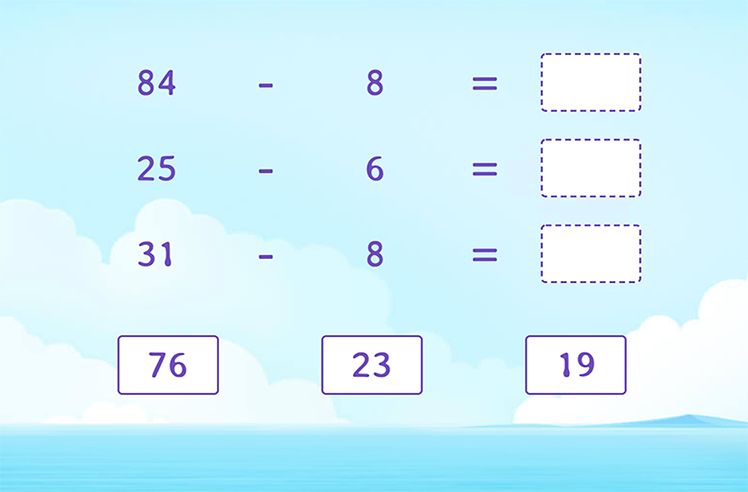 What is Subtrahend in Math?

Subtrahend is defined as the term used to denote the number being subtracted from another. So, in the given equation above, i.e., 5 – 2 = 3, 2 is the subtrahend.

At the same time, the number from which another number is being subtracted is known as the minuend. So, continuing the example above, we can say that 5 is the minuend.

To understand the concept in simpler terms, you can look at the following equation:

Thus, in the example given above,

Changing the positions of the subtrahend and minuend will directly impact the difference, making it positive or negative. Since you know how to solve an equation, it may not surprise you to learn that several questions can test your knowledge of subtraction by eliminating either one of the minuend, subtrahend, or the difference in an equation.

So now you know that the number being subtracted from another number is called a subtrahend. Do you think you could start referring to the numbers in a subtraction equation with their names? 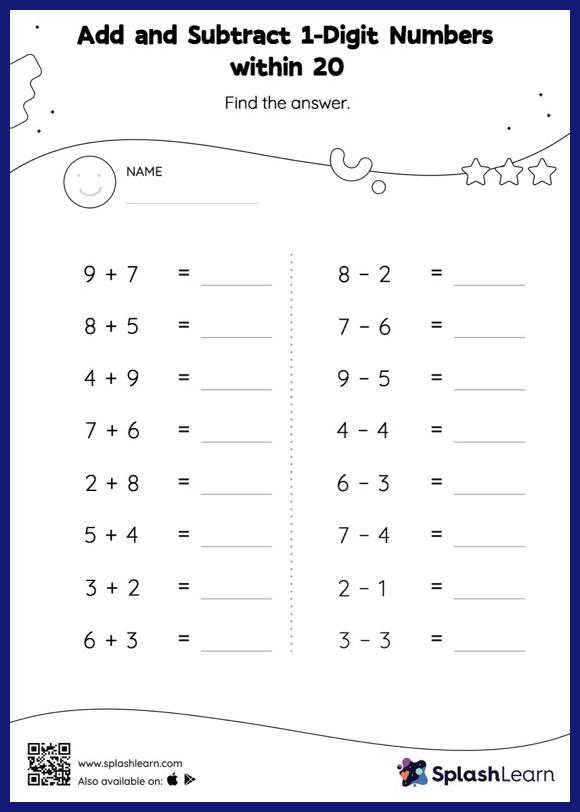 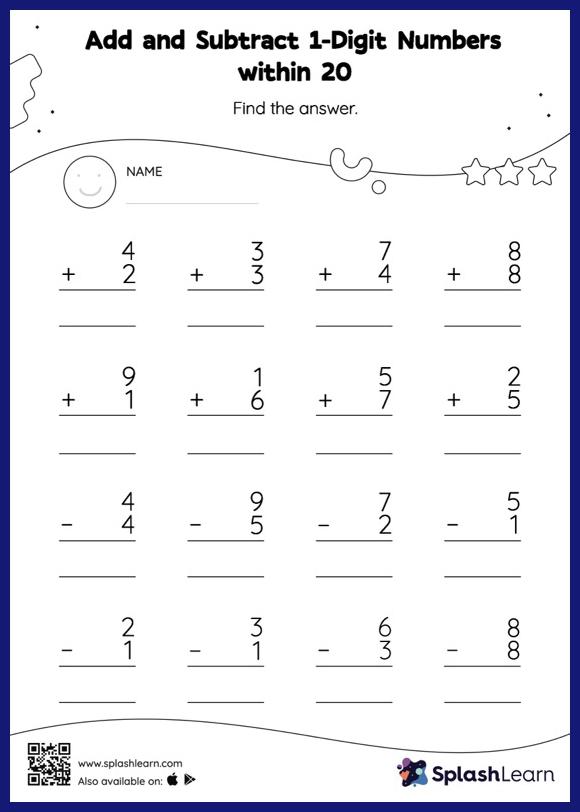 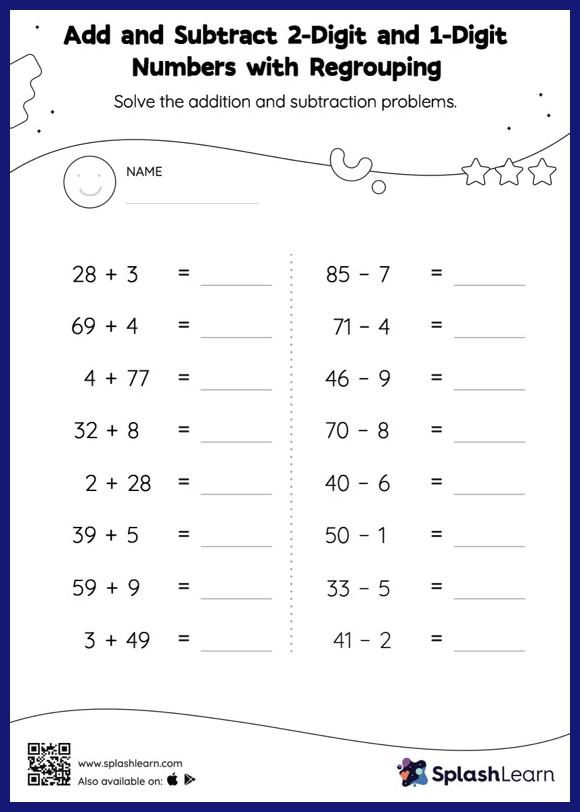 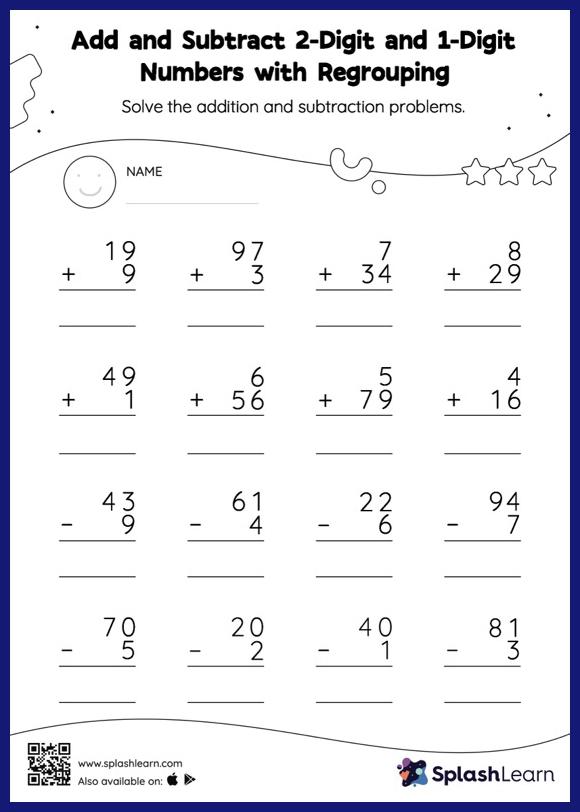 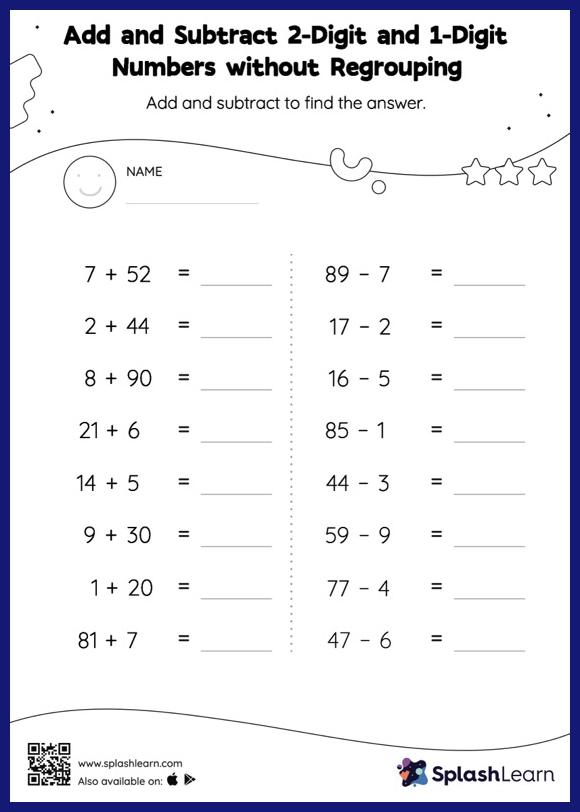 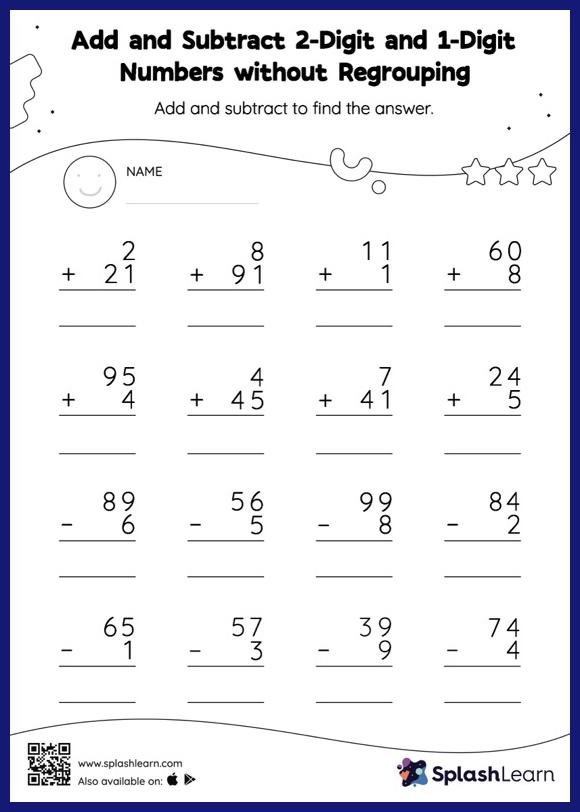 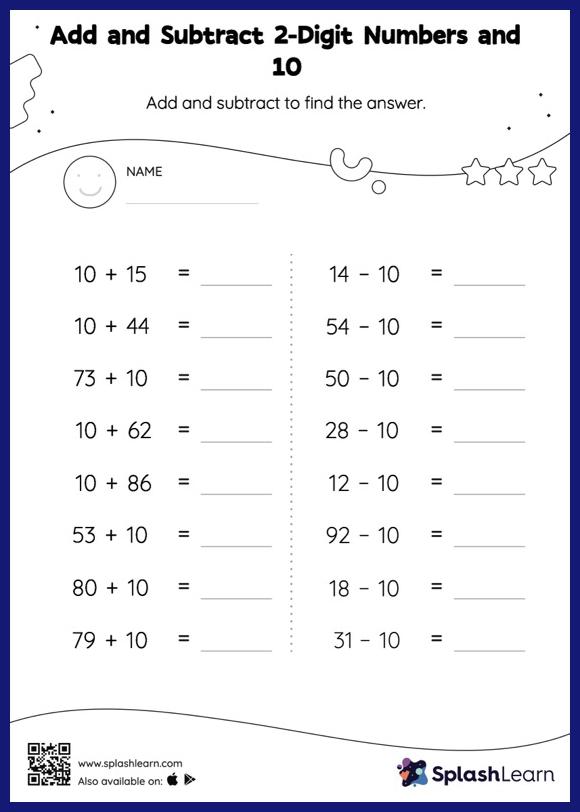 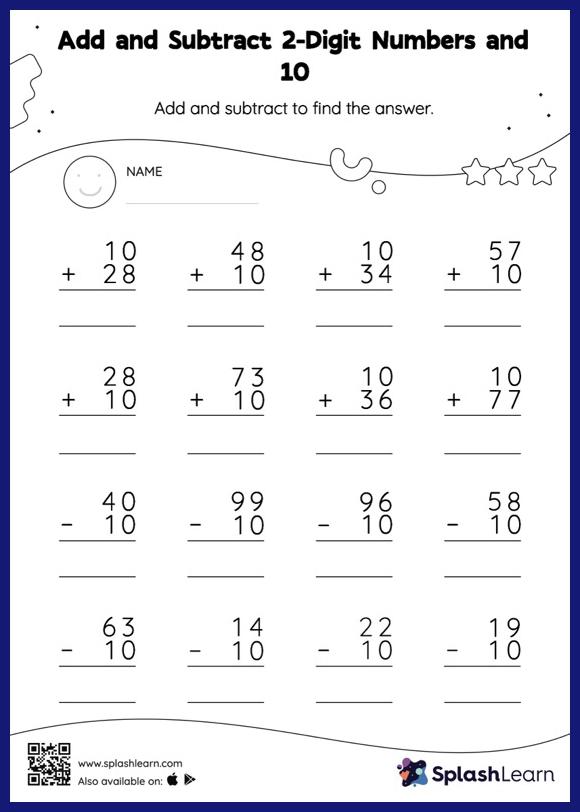 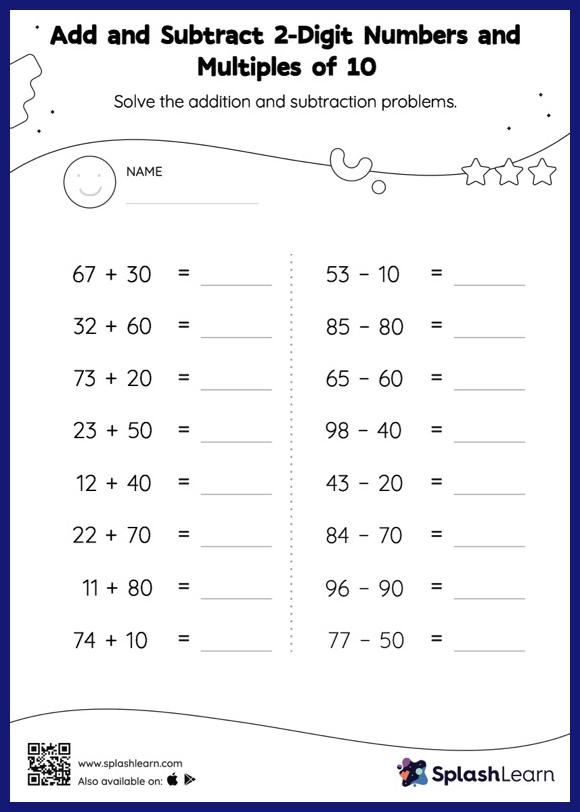 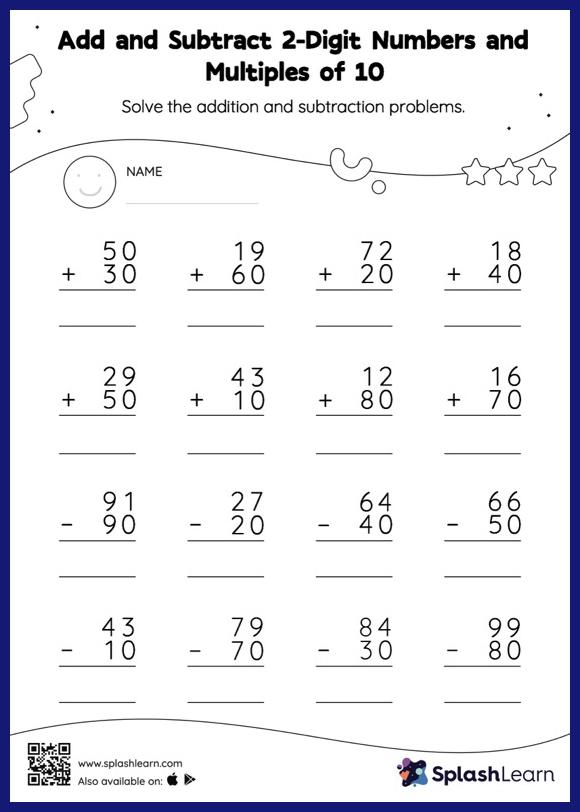 Example 1: Ms. X collected 50 apples falling from a tree in her neighborhood. At the same time, she also bought some apples from a store on her way back home. Calculate and find out how many apples she bought from the store if she has a total of 62 apples with her now.

Example 2: In the equation below, identify which number is the subtrahend.

Solution: The subtrahend in the above equation is 8. A subtrahend is a number that is being subtracted from another number. In this case, it is 8.

Mr. X has 100 bags of rice with him. He sold a total of 40 bags to a customer. Now he is left with 60 bags of rice. Which of the following equations denotes the above word problem correctly?

85
65
20
None of the above
CorrectIncorrect
Correct answer is: 20
A subtrahend is a number that is being subtracted from another number. Thus, the subtrahend, in this case, is 20.

Is it possible that the subtrahend is larger than the minuend?

Yes, either one of the minuends or the subtrahend can be larger than the other in an equation. The placement of both numbers will ultimately impact the difference.

In an equation, if the minuend and difference are known, can we calculate the subtrahend?

Yes, an equation can be solved by subtracting the minuend and difference to obtain the subtrahend.

What happens when the subtrahend and minuend are equal to each other?

When the subtrahend and minuend are equal, the resulting answer is zero.