What is to Count?

In math, to count can be defined as the act of determining the quantity or the total number of objects in a set or a group. In other words, to count means to say numbers in order while assigning a value to an item in group, basis one to one correspondence. Counting numbers are used to count objects.

Here, for instance, we have used counting numbers to determine the number of animals or birds. The table also show how we can use our fingers to count objects to ten.

Counting On – We can count on by saying by numbers while touching on each object once.

Here, for instance, we can count the buttons by touching each button once.

Counting on also requires us to count forward. Forward counting is counting by adding one more, every time.

Here, we forward count while putting the buttons in the jar, to find the number of the buttons.

Counting Back – We can count down or back by saying by numbers in reverse order while touching on each object once.

Here, for instance, we can reverse count the buttons by touching each button once.

Counting back requires us to count backwards. Backward counting is counting by removing one, every time.

Here, we reverse count while taking out the buttons from the jar, to find the number of the buttons.

One for the sun shining in the sky.
Two for the little birds that fly by.
Three for the tiny seashells in the sand.
Four for the sticks I hold in my hand.
Five for the petals of the flower I see.
Six for the bees as busy as can be.
Seven for the colors in the rainbow.
Eight for the snails crawling so slow.
Nine for the squirrels climbing up the tree.
Ten for the little puppies on a running spree.

Ask your children to observe and count things around them, for instance, the numbers of flowers they see, the number of crayons they have, the number of pages of the book he has read. Further to explain more explicitly,
you can use counters such as buttons, jelly beans to help them count up and count back and ask them to write addition and subtraction facts or sentences.

Count on, Count back 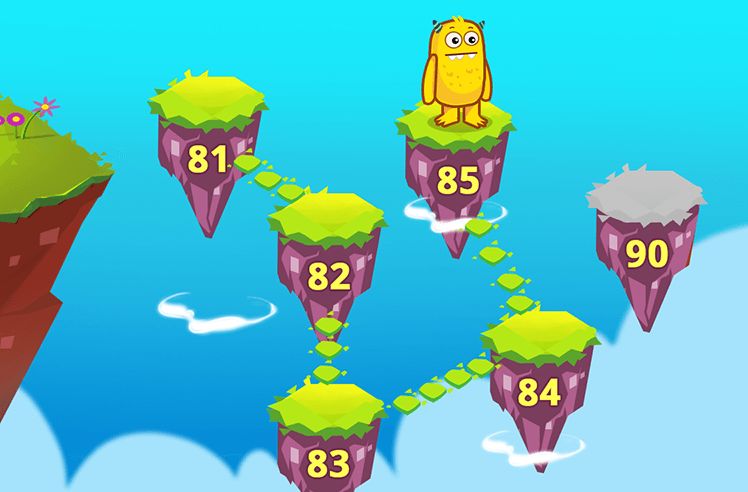 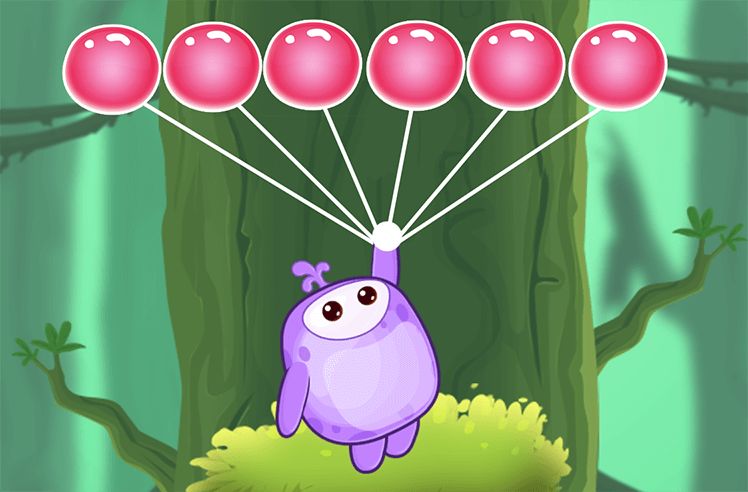 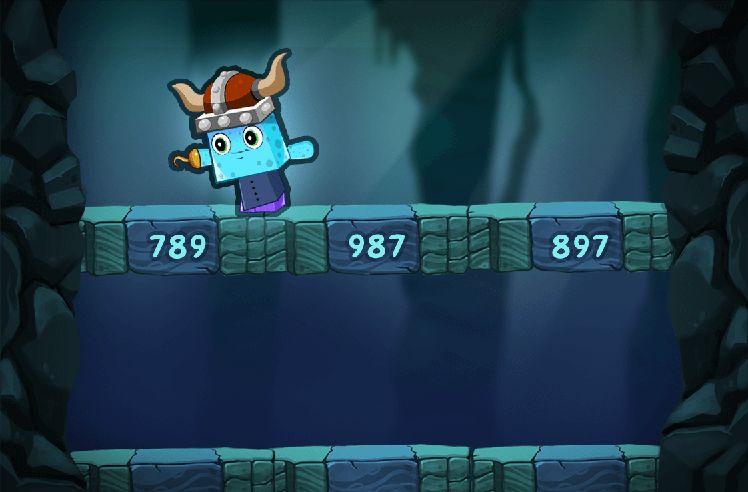