What Does Fewer Mean in Math?

In math, it means a lesser value. We can use fewer to compare different numbers and express that one number is lesser than another. 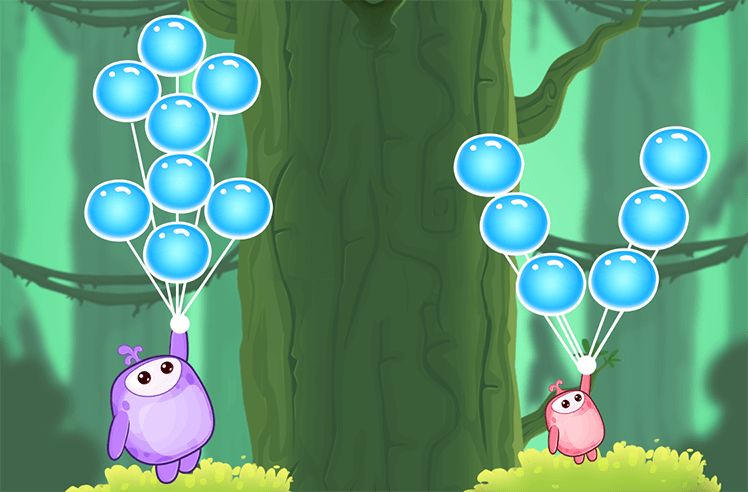 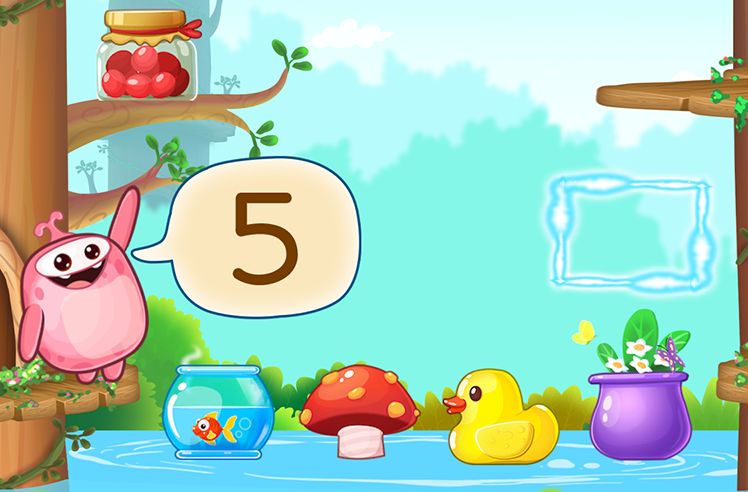 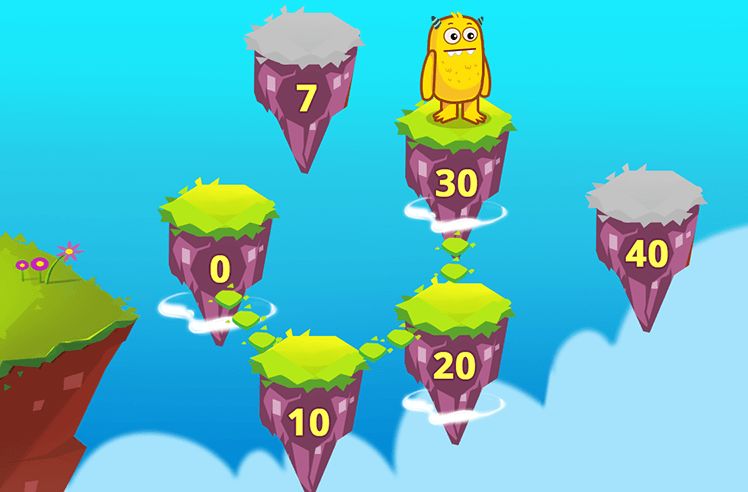 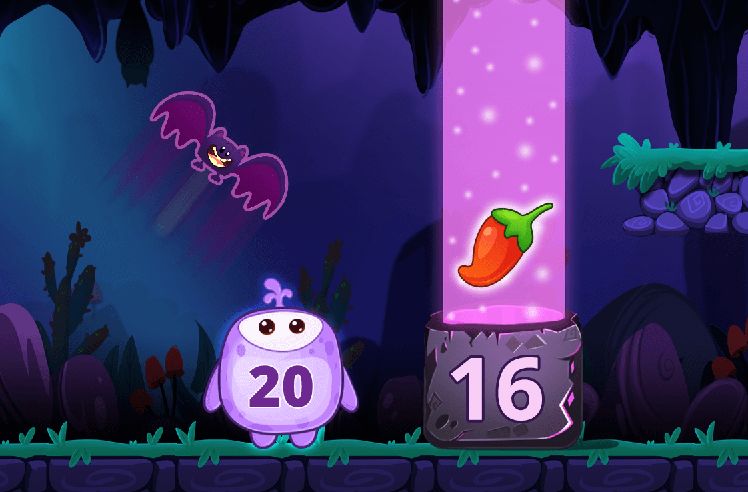 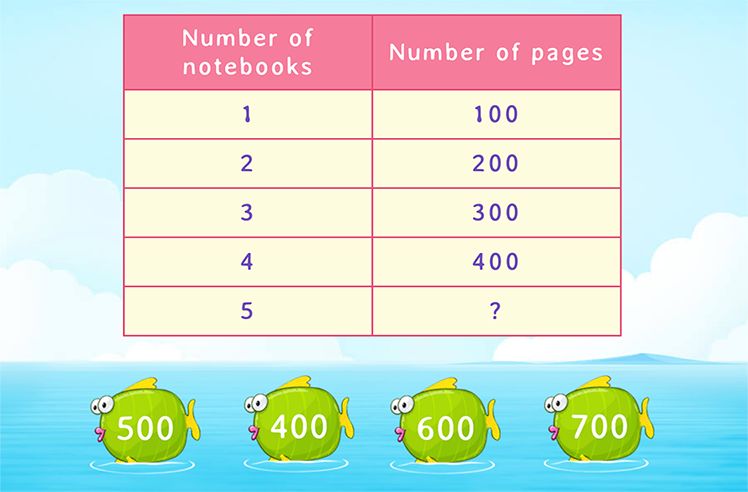 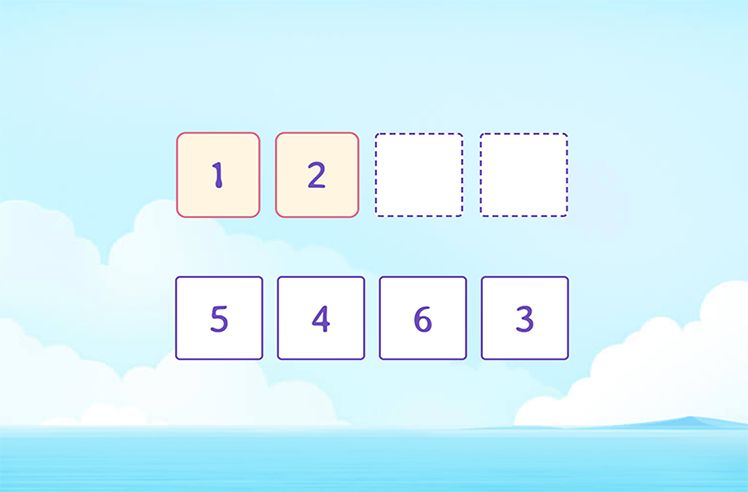 Choose the Next Number in the Counting Sequence Game

Click on the Next Number in the Counting Sequence Game 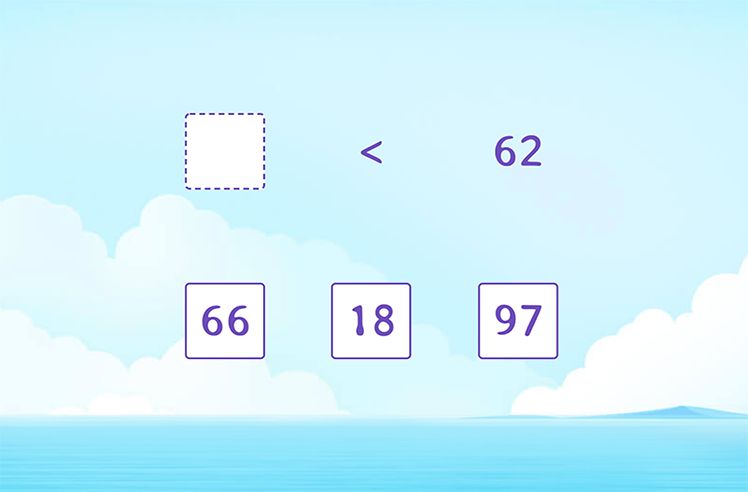 Definition of Fewer in Math

The definition of fewer in math is a smaller number of anything. For example, fewer students attended class today, I have fewer books than her,  fewer dollar coins are required for this toy, etc. 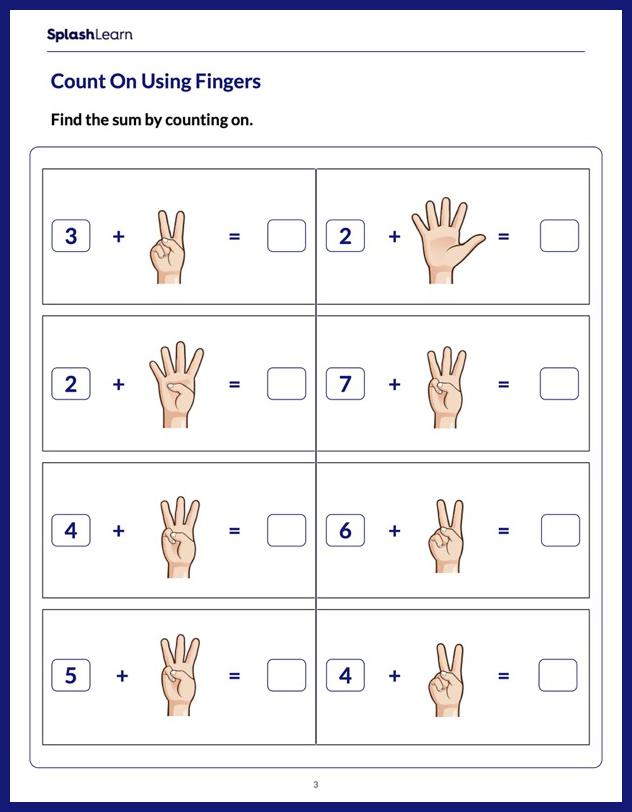 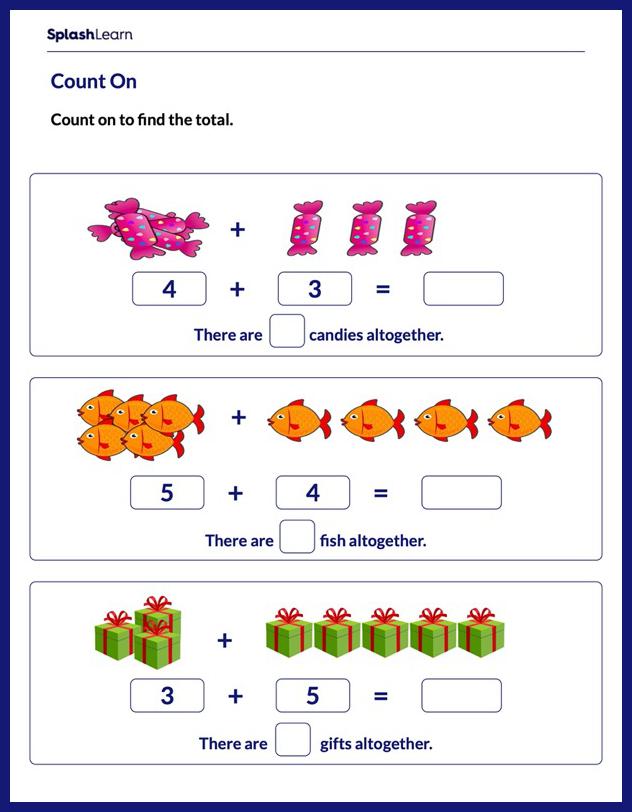 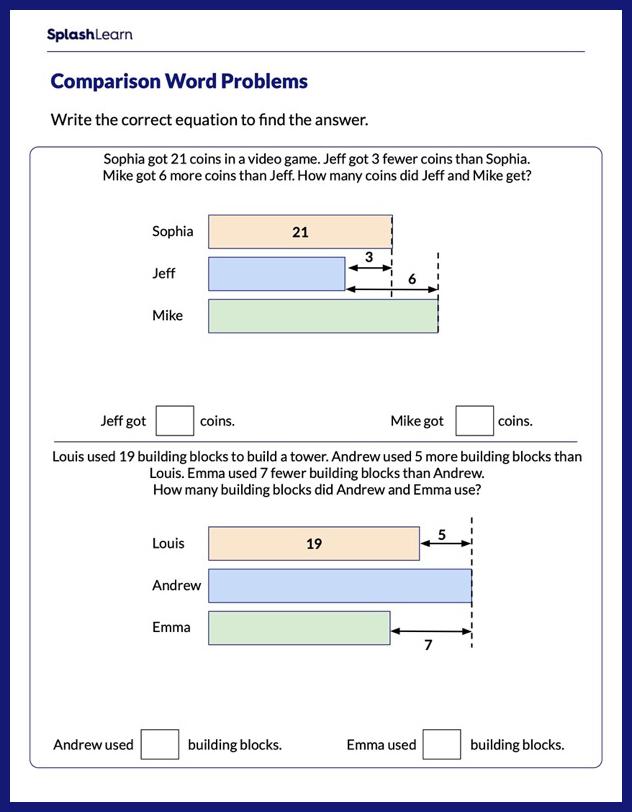 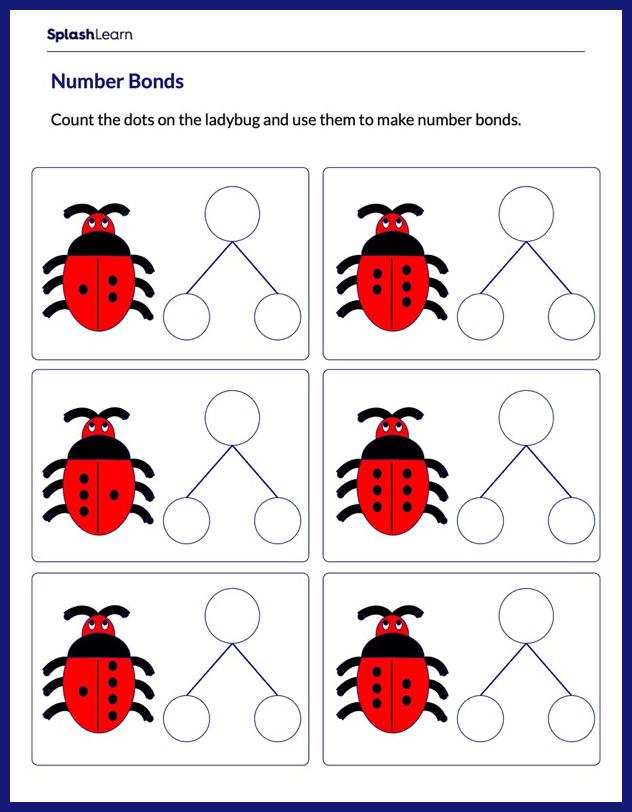 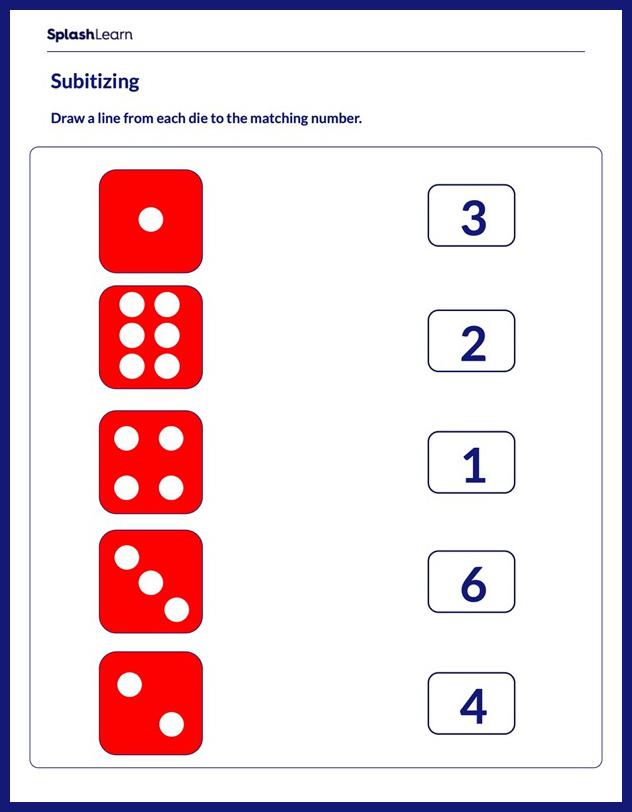 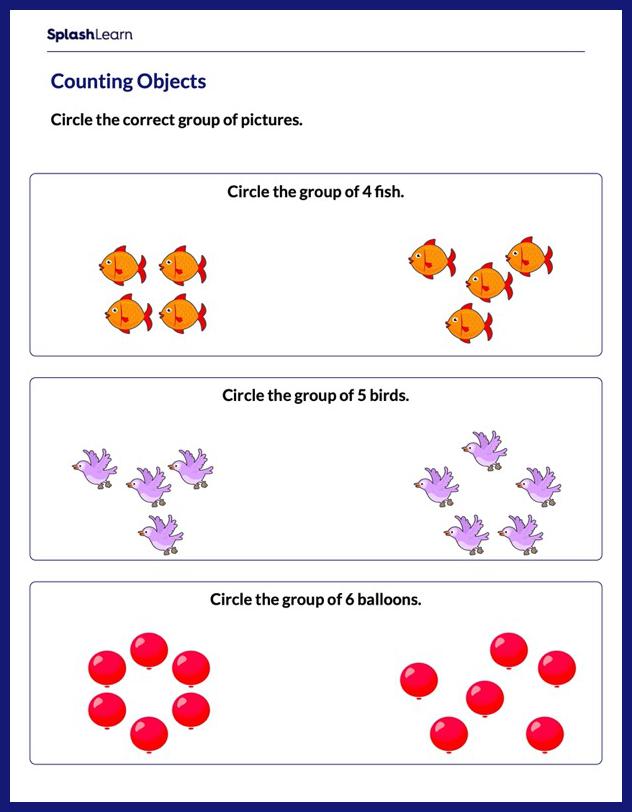 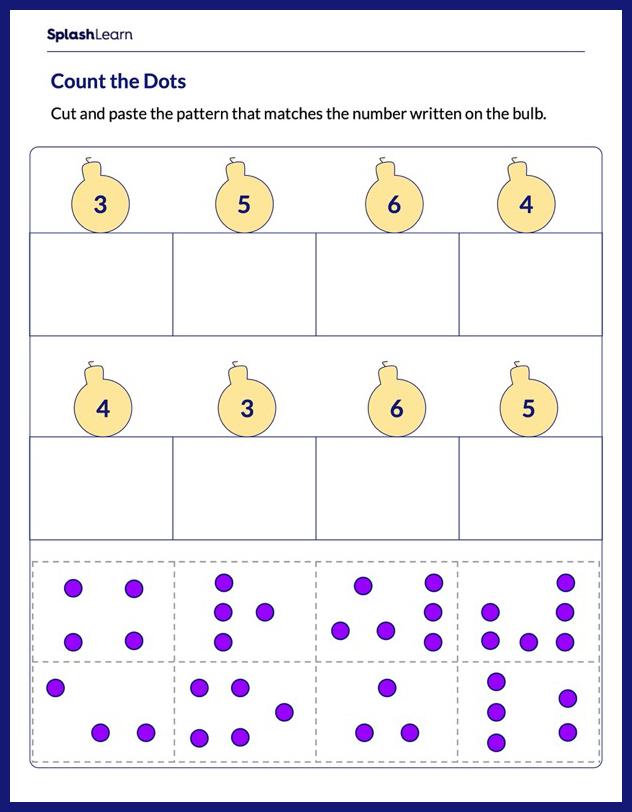 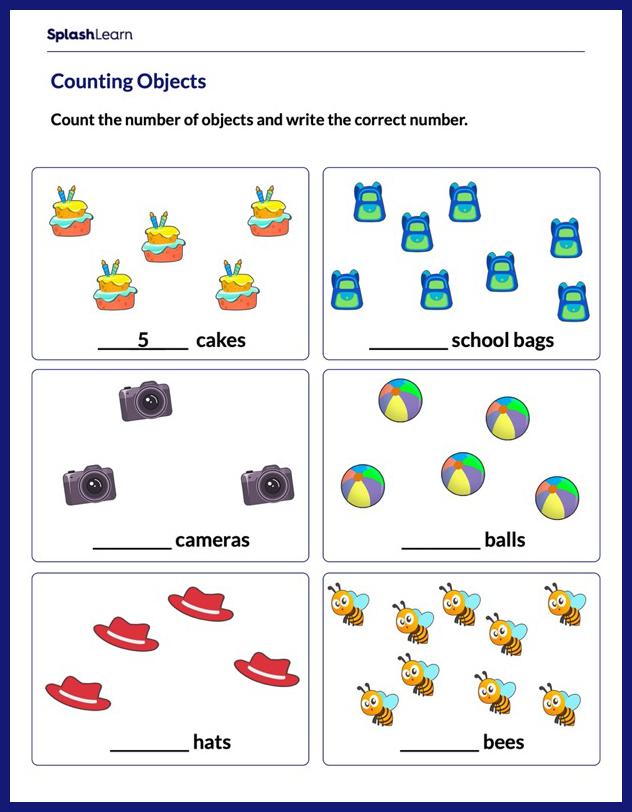 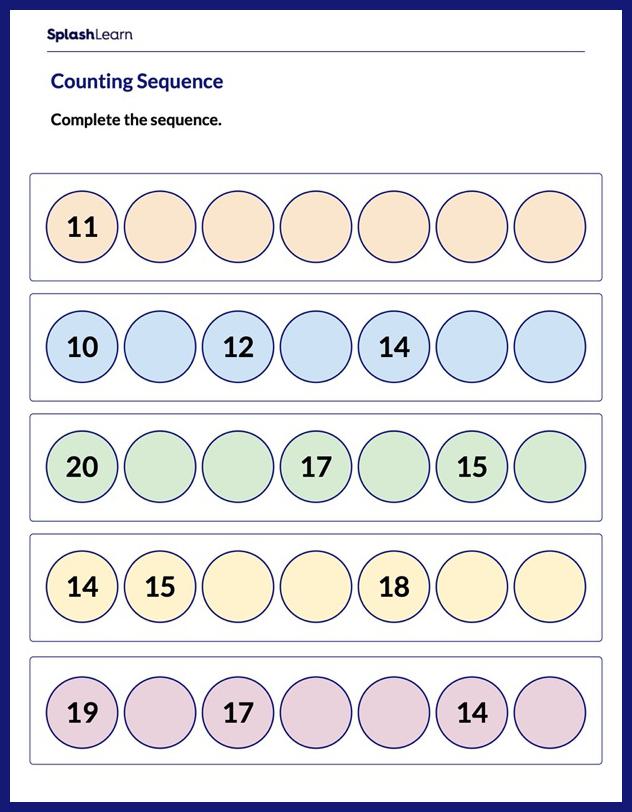 Similarity between Fewer and Lesser

Both fewer and lesser refer to a smaller amount.

We generally use “fewer” when referring to countable things. For example, we say fewer people, dogs, and books.

On the other hand, we use lesser to describe quantities or items that are not counted individually. For example, we say less sugar, money, or heat.

Less is used with singular or mass nouns, such as flour. We also use less to describe an amount of something in a plural noun, such as money or time. For example, less than 5 hours or 5 dollars.

What Is the Symbol for Fewer?

The symbol used for fewer is <, which means that a number is lesser than another number.

The symbol > means a number is greater than another number.

Fewer is normally used to describe countable objects or items.

It is an adjective because it is used to describe the quality of a noun and convey something about that noun to us. It is a comparative word because it compares one quantity to another quantity and indicates which of the two quantities is the smaller of the two. While the definition of few means more than one, it is often used to refer to three or more things. This is because when we refer to two things, we usually say “a couple.” So when we say “a few,” we are usually referring to three or more things.

What Is “No Fewer Than”?

“No fewer than” means at least. It is used to describe a minimum number or quantity of things. It is often used to refer to a quantity that is quite large. For example, no fewer than 400 people attended the event.

How Do We Use Fewer in a Sentence?

Here are some ways to use fewer in a sentence:

1. Express this sentence using the fewer than symbol: 5 is less than 11.

Solution: The symbol > means a number is greater than another number. So, we write it as 15 > 9.

3. If there are 5 pencils and 10 pens, how would we express that there is a smaller quantity of pencils than pens?

Solution: We use fewer to describe countable objects. If there are 5 pencils and 10 pens, we express it as: there are fewer pencils than pens.

4. If there is a smaller quantity of salt, how do we express it?

Solution: We use less to describe mass nouns that are not countable individually. So we say that there is less salt.

Which of the following tells us that 10 is less than 16?

Which of the following is the correct way to express that there is a smaller number of cats than dogs?

How would we express that there is a “small amount of time”?

Express this sentence using the comparison symbol: 14 is greater than 7.

Can we say “much fewer”?

Yes, we can say much fewer when we want to indicate that a certain quantity is much less than another quantity. For example, there are much fewer people in this room than in that room.

What is the meaning of “as few as”?

We use “as few as” to indicate a certain quantity and emphasize that it is a small quantity. For example, when we say “as few as 5 students attended class today,” this indicates that the number of students attending the class is low.

Why do we call fewer and less comparative words?

Is the word “fewers” grammatically correct?

No, “fewers” is not a grammatically correct word.

What do we mean when we say “a few thousand”?