A cone is a distinctive three-dimensional geometric figure that has a flat surface and a curved surface, pointed towards the top. The pointed end of the cone is called the apex, whereas the flat surface is called the base. This is what a cone looks like:

The three main properties of a cone are as follows:

A cone can be of two categories, depending upon the position of the vertex on the base:

Cones can be found in a variety of things we see everyday. Some examples are mentioned below: 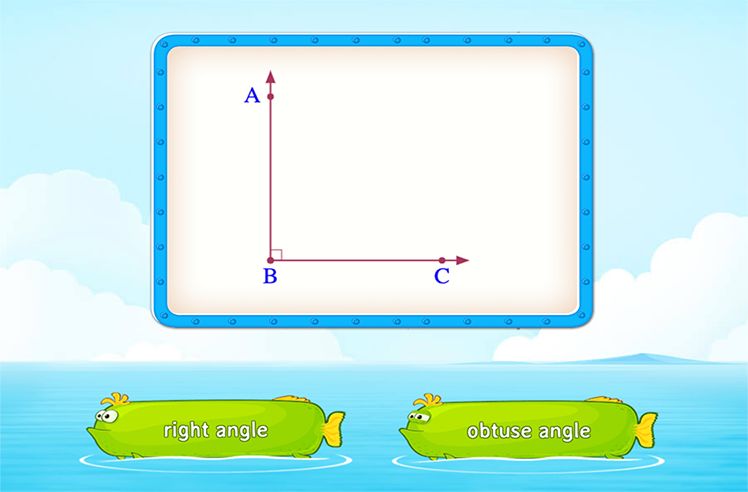 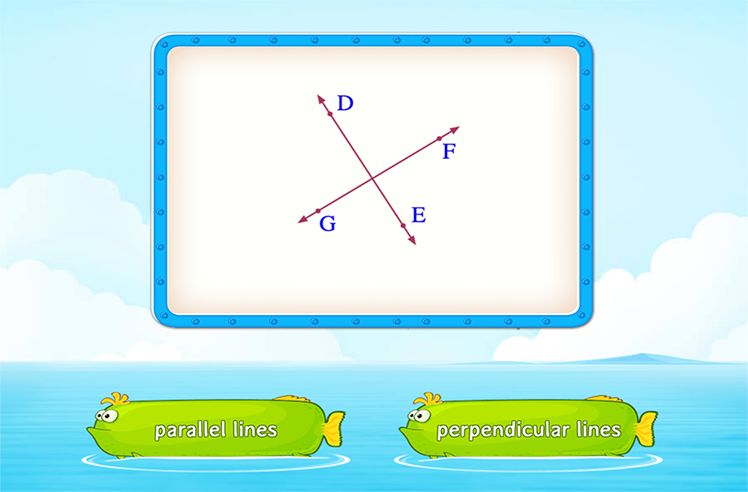