The given image is of a rectangle, and for every rectangle, the length is longer than its breadth.

Tools for measuring the length

The standard unit of length based on the metric system is a meter (m). According to the length that needs to be measured, we can convert a meter into various units like millimeters (mm), centimeter (cm), and kilometer (km).

One hundred equal divisions of a meter give a centimeter. It is written as ‘cm’. That is,

One thousand equal divisions of kilometer give a meter. That is,

According to the length conversion charts, the different units of lengths and their equivalents are given below:

A kilometer (km), meter (m), and centimeter (cm) are the commonly used units of length.

Conversion of these units is done using the given formula.

Additionally, in the customary system (followed in the United States) inches, feet, yards, and miles are used as the unit for length.

The relation between the customary units is given below:

The United States is the last remaining nation, which is still to adopt the metric system. However, it is easy to convert units in metric to the customary system by using the given conversion. 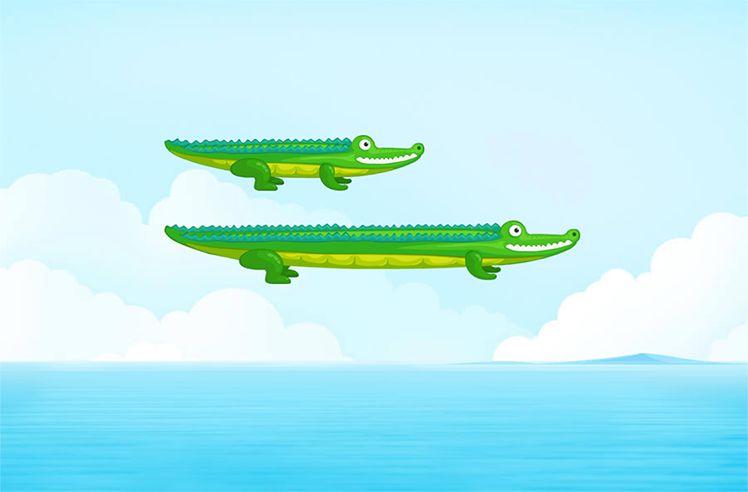 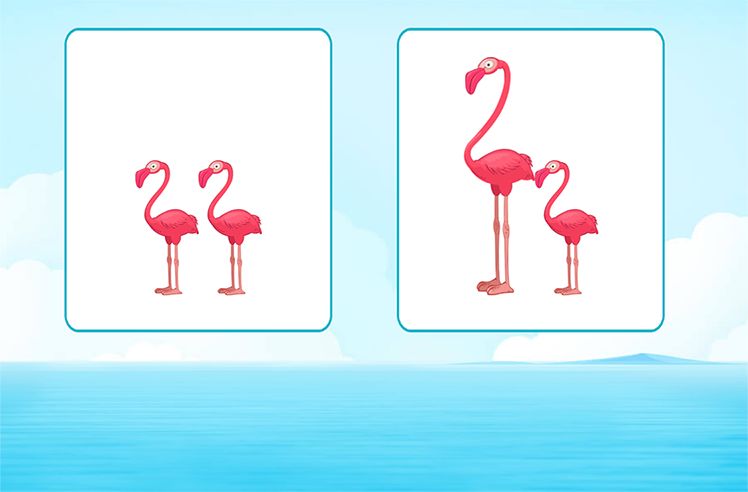 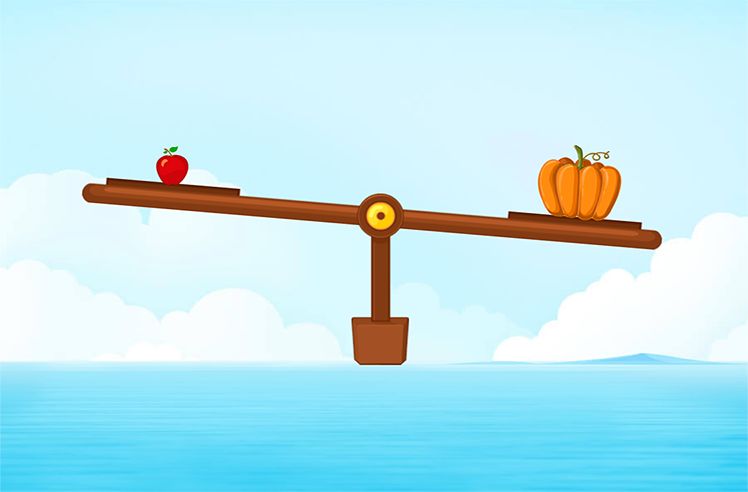