A multiple is the product result of one number multiplied by another number.

What Is Least Common Multiple (LCM)?

LCM is the short form for “Least Common Multiple.” The least common multiple is defined as the smallest multiple that two or more numbers have in common.

For example: Take two integers, 2 and 3.

So, what is LCM in math? The LCM of two numbers is the smallest number divisible by both numbers. 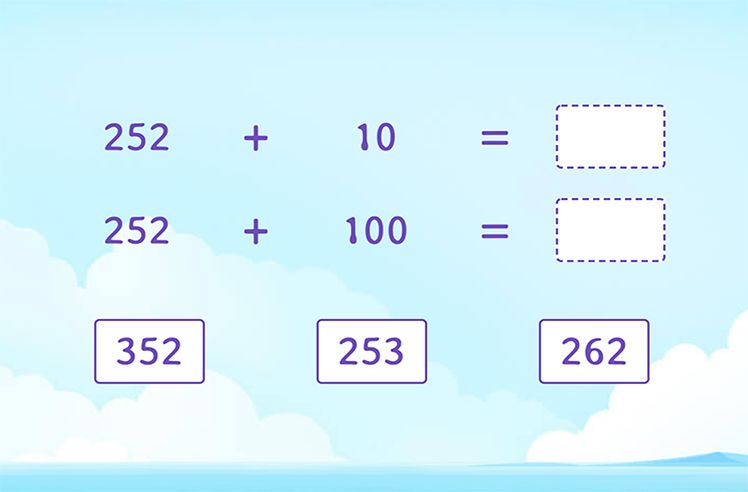 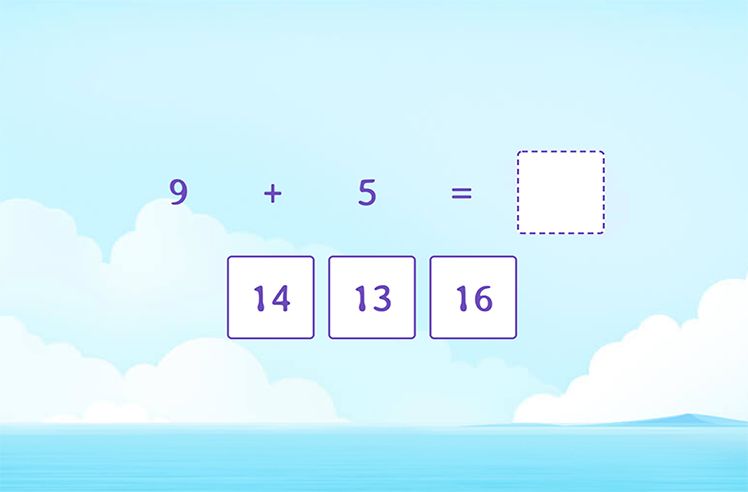 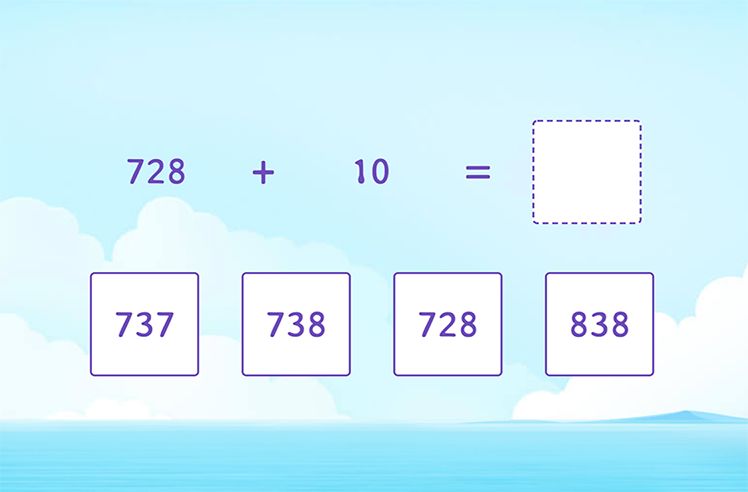 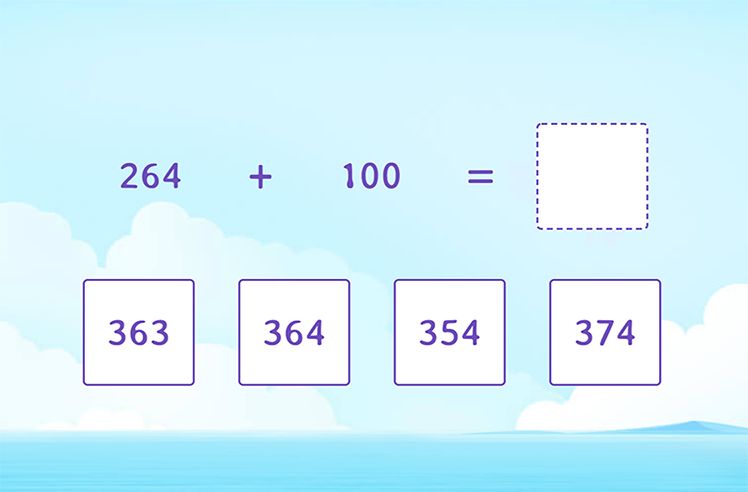 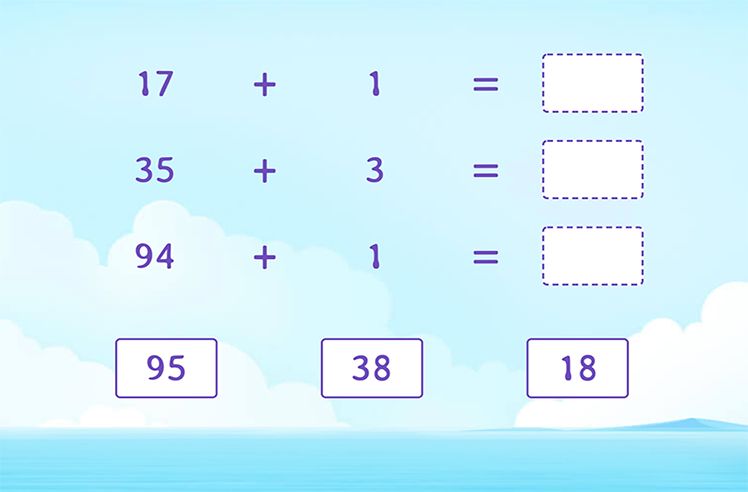 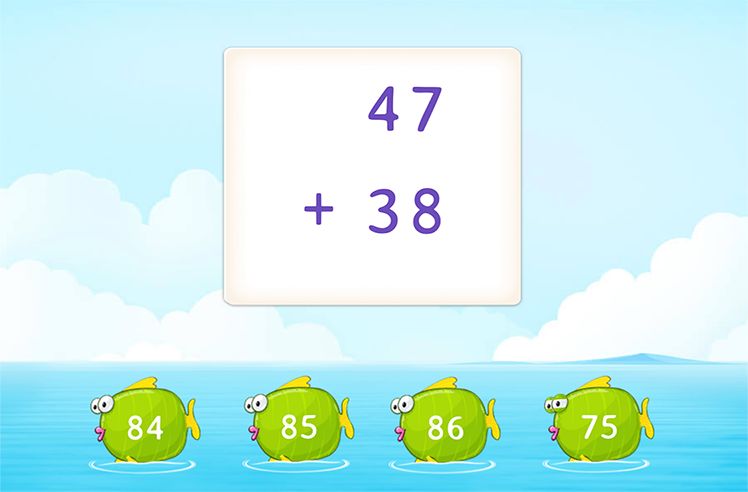 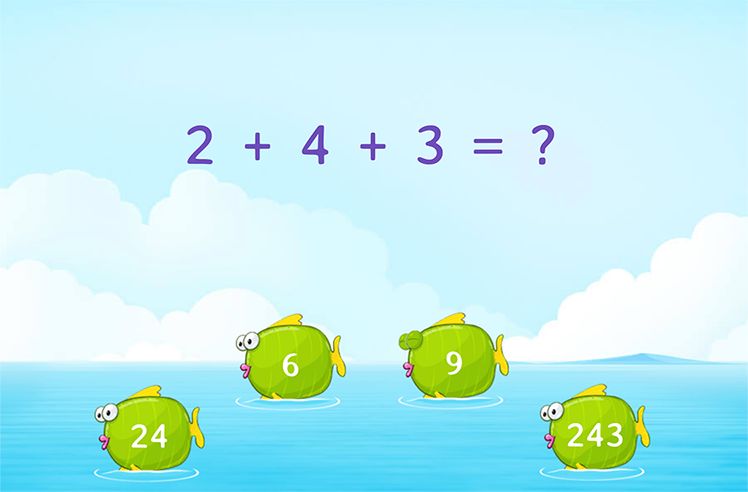 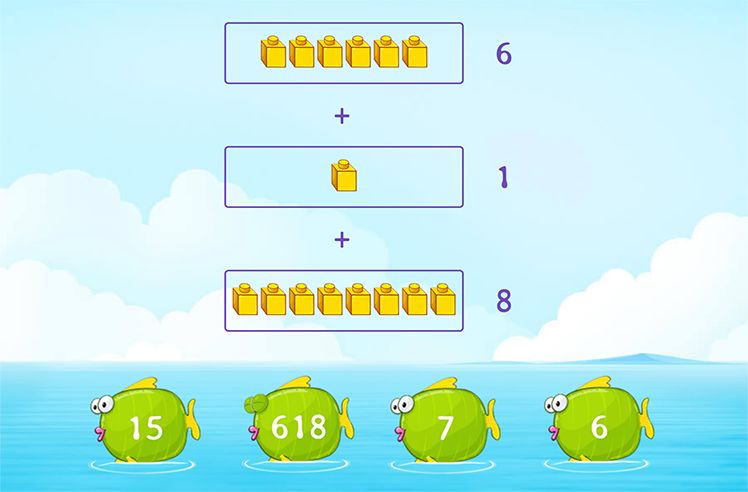 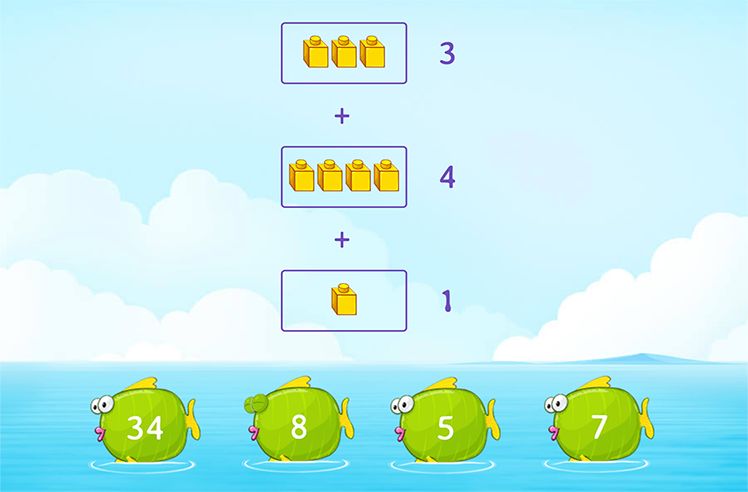 Different methods to determine the LCM of a set of numbers are: 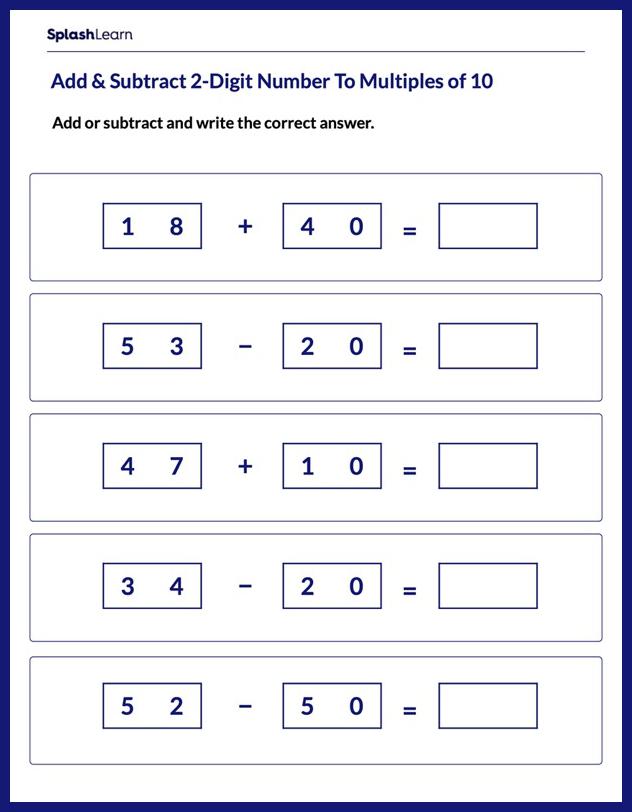 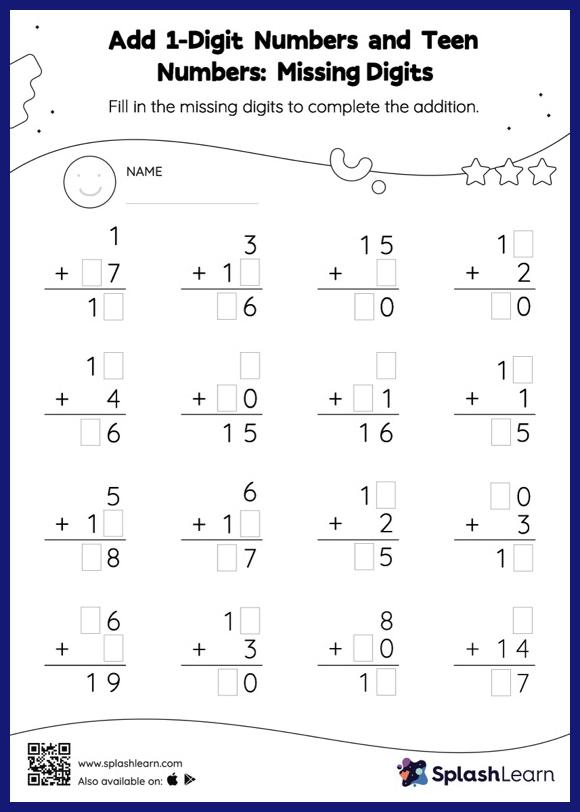 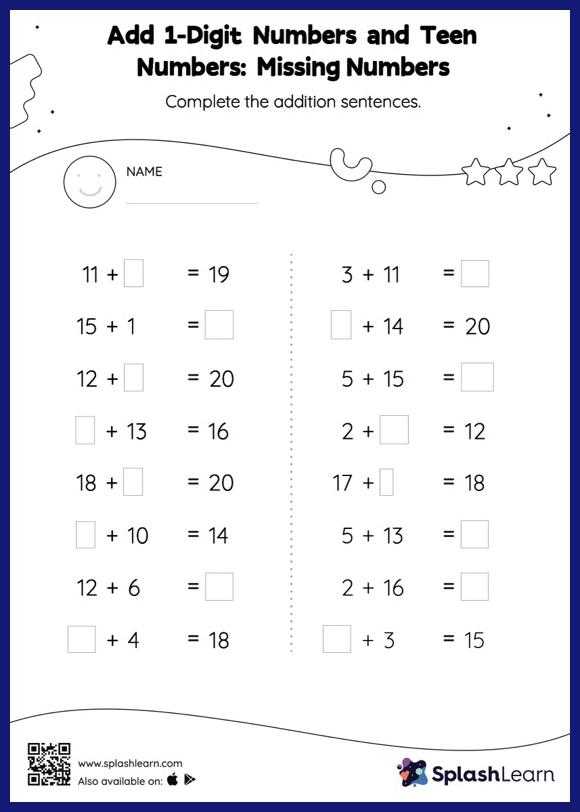 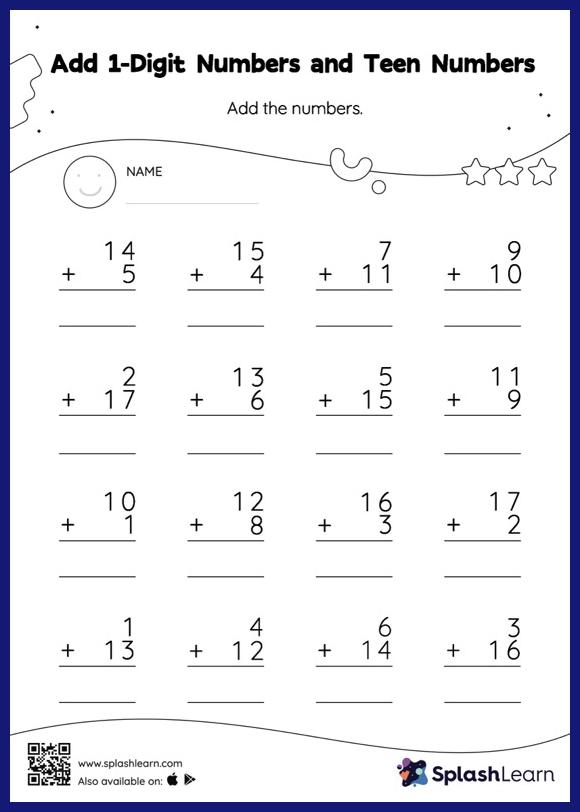 In this method, the given numbers are divided by the common divisors until there is no possible further division by the same number. The divisors and the remainders are multiplied to obtain the least common multiple.

Relation between LCM and HCF

Example 1: Find the LCM of 18 and 24 using the prime factorization method.

Example 2: Find the smallest number divisible by 9 and 15.

The highest common factor (HCF) is 3, and the product of the numbers is 180.

The LCM of the two numbers is 12. Which of the following could be the other number if one of the numbers is 3?

12
8
9
11
CorrectIncorrect
Correct answer is: 12
The LCM of a number and any of its multiples is the multiple itself.
2

The LCM of two prime numbers is 91. What could the other number be if one of the numbers is 7?

The HCF of two numbers, A and B, is 1. Which of the following is the LCM of A and B?

How are the HCF and LCM of the two numbers related?

What is the difference between LCM and HCF?

Why is the LCM of two co-prime numbers always their product?

Since a and b are co-prime numbers, their HCF is always 1. So, we get that the LCM of a and b is always the product of a and b.