What is Obtuse Triangle? 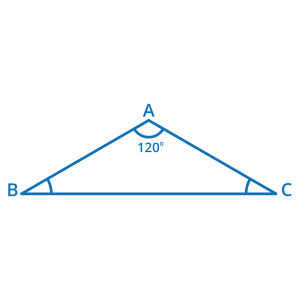 Here, the triangle ABC is an obtuse triangle, as ∠A measures more than 90 degrees. Since, ∠A is 120 degrees, the sum of ∠B and ∠C will be less than 90° degrees.

Hence, if one angle of the triangle is obtuse, then the other two angles with always be acute.

Some examples of obtuse triangles: 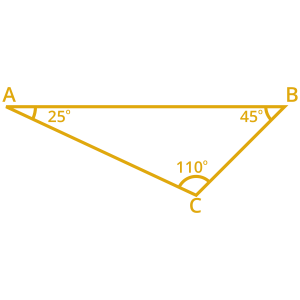 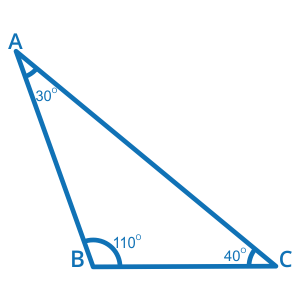 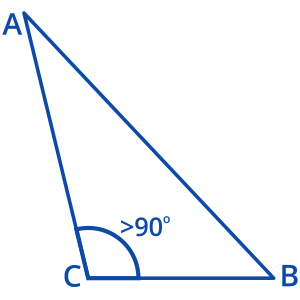 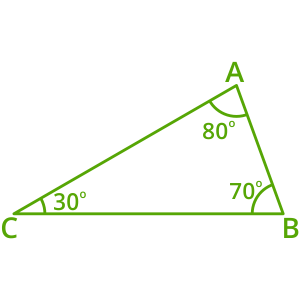 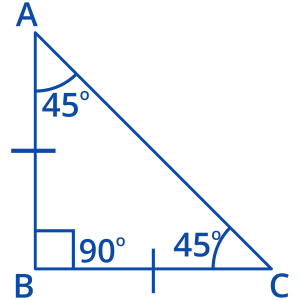 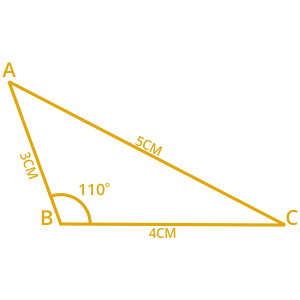 In our surroundings, we can find many examples of obtuse triangles. Here are some examples: