The term “area” refers to the space inside the boundary or perimeter of a closed shape. The geometry of such a shape contains at least three sides joined together to form a boundary. Symbolic representation of such space in mathematics refers to the “area” formula.
To represent and draw real-life objects, designers and architects use different shapes such as circles, triangles, quadrilaterals, and polygons. 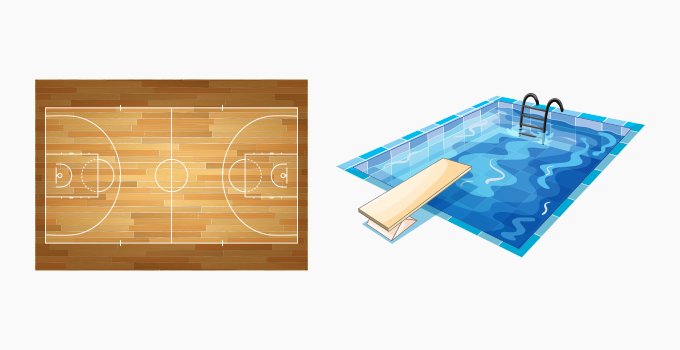 Random shapes to show the area covered in a map, of a court and a swimming pool.

The invention of the wheel was the prime step of translating objects into geometric shapes. In the early days, the interpretation of “area” using a formula for geometric shapes evolved from the experiments conducted by Archimedes. 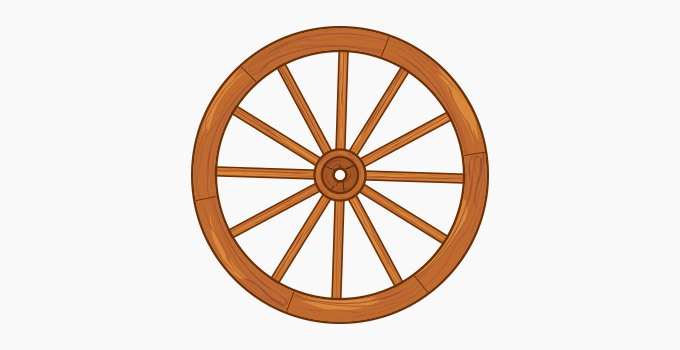 The easiest method to interpret the area of geometric shapes is using “unit squares”. A unit square is a square with each of its side length measuring 1 unit. Using this as a basis, the area of a polygon is the number of unit squares within a shape. 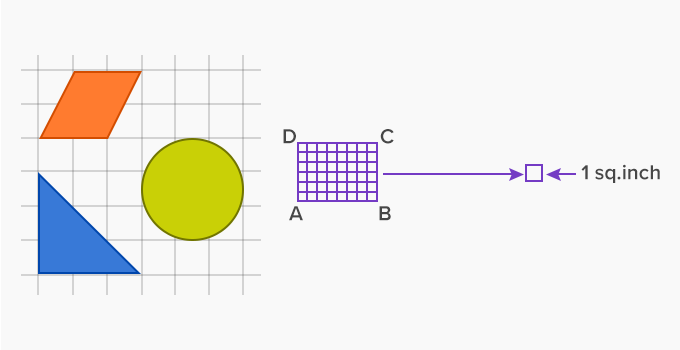 The table below lists the shapes and the area formula:

Using these formulas, area for different quadrilaterals (a special case of polygons with four sides and angles ≠ 90o) is also calculated.

The concept of area is the foundation of geometry since the early days. Scientists and astronomers took the help of patterns and geometric shapes to understand and establish advanced concepts in science and mathematics. In a modern aspect, the mathematical modeling of objects such as machines, tools, wheels as well as garment designing uses the concept of area and perimeter. It also serves as a basis for integral calculus to understand complex objects such as spheres and ellipses.