Arithmetic is the branch of mathematics that deals with the study of numbers using various operations on them. Basic operations of math are addition, subtraction, multiplication and division.

These operations are denoted by the given symbols.

Example:  If 3 kids were playing and after some time, 2 more kids join them. How many kids are there in total?

This can be written as a mathematical expression as follows:3 + 2 = 5;   Thus, 5 kids are playing in total.

Example: 8 birds are sitting on a tree. After some time, 2 birds fly away. How many birds are on the tree?

Example: Robin went to the garden three times and brought 5 oranges each time. How many oranges in total did Robin bring?

Solution: Robin went to the garden 3 times. Every time he brought 5 oranges. 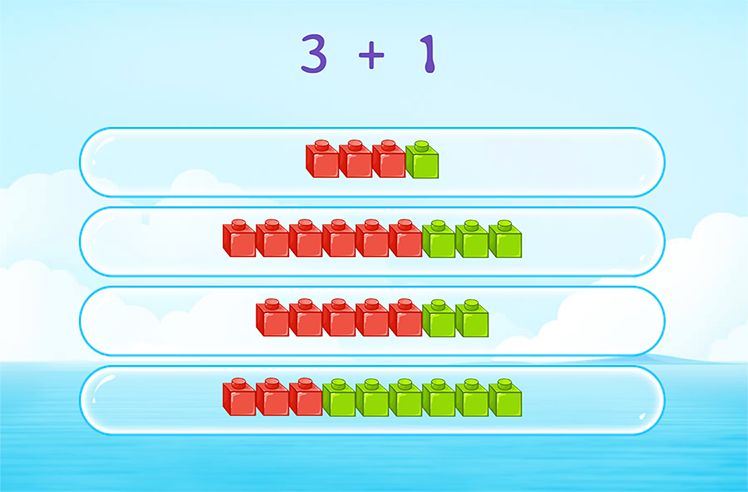