What do you see?

What do you see now?

There is a sleeping line, the ladder lying flat on the floor and the man lying on the floor.

What you see is described as HORIZONTAL.

A sleeping line is nothing but a horizontal line.

Horizontal is the opposite of vertical. In geometry, we use the words vertical and horizontal for standing and sleeping respectively.

The line at which the earth’s surface and the sky appear to meet is called the horizon. Anything parallel to the horizon is called horizontal.

As vertical is the opposite of horizontal, anything that makes a 90-degree angle (right angle) with the horizontal or the horizon is called vertical.

So, the horizontal line is one that runs across from left to right.

Use of horizontal and vertical in Mathematics

Add 24 and 33 horizontally and vertically. 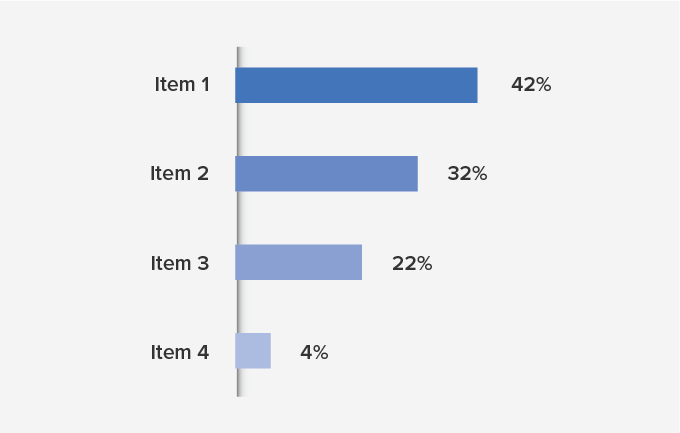 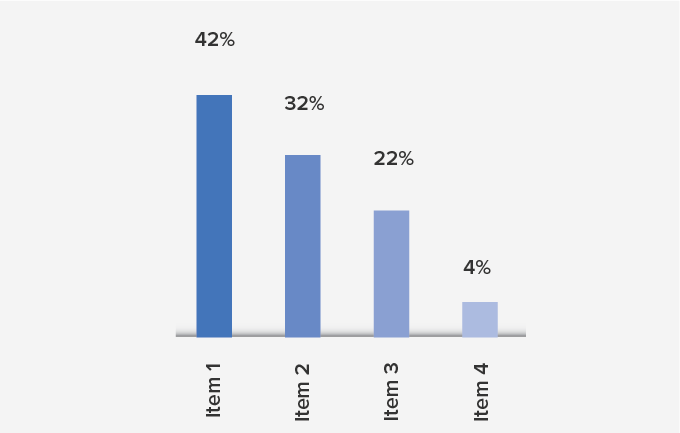 We use horizontal and vertical lines in geometry and art too. 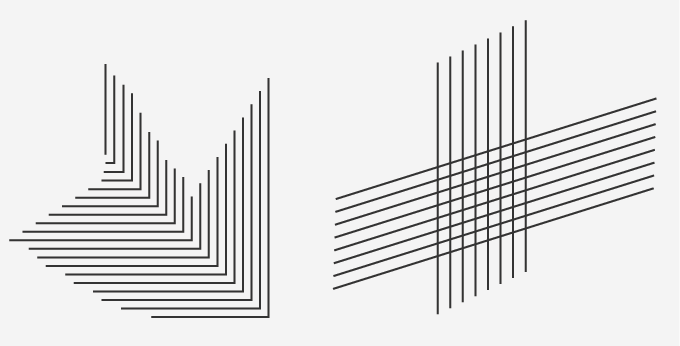