The first mathematical operation that students are introduced to in elementary mathematics is addition. To add means to bring together or combine two objects. Students then build over this understanding to learn how to add more than two numbers. In higher grades, addition is the basic element to understand more complex operations like multiplication and division. The addition has an infinite number of applications in our day-to-day life. We use addition while cooking food while calculating bills at supermarkets while calculating distances, and much more.

Let’s look at this with the help of an example.

In order to find the total number of stars we have, we count all the stars together. That is, together we have 5 stars.

Mathematically, we write this as

Here, “+” denotes addition. The total that we get on adding two or more numbers is also called the sum. Therefore in this example, 5 is the sum of 2 and 3.

In their quest to master addition, students start by learning how to add one-digit numbers using their fingers or the number line and then move on to adding bigger numbers using the place value or column method. Let’s take a look at how these methods work:

Step 2: Start counting the fingers together like this to find the total.

And we have our total

Let’s use another example to see how this strategy works, Let’s say we have to add the numbers 5 and 4.

Step 2: Count forward as many times as the second number i.e., 4 times.

Let’s see how we can add the numbers 11 and 3 using a number line.

Step 1: Mark the bigger number on the number line.

Step 2: Jump forward as many times as the second number.

And so we have

This method is most commonly used to add 2-digit or greater numbers using their place value. This method has two aspects to itself, one where we need regrouping and one where we add without having to regroup. Let’s look at the latter one first.

Step 1: Write the numbers one below the other as per their place value like this:

Step 2: Start from the right and add the digits in the ones column first.

Step 3: Move on to the next column and add the digits in the tens column.

This is the aspect that comes into play when the sum of the digits in any column exceeds 10.

Let’s try adding the numbers 29 and 46 using this method.

Step 1: Write the numbers one below the other as per their place value like this:

Step 3: Move on to the tens column and add the digits in this column along with the carryover digit to find the answer.

We can swap the numbers in an addition equation and the sum will remain the same.

While adding three or more numbers, the sum of the numbers does not depend on the order in which the numbers are added. For example, we could add the numbers 5, 8 and 6 in different ways like this:

Example 4: Add and write the total number of fingers.

Where do we use addition in our day-to-day life?

To find the total number of objects, bill amount, and total distance traveled.

Addition is one of the basic arithmetic operations. Addition means to combine different objects and find the total.

What number should be added to a number to get its successor?

1 added to a number gives the successor of the number.

If we subtract 1 from a number what number we will we get?

When 1 is subtracted from a number we get a predecessor of the number.

What is skip counting?

The method of counting forward by numbers other than 1 is defined as skip counting.
For example, starting from 10 and skip counting would mean adding 5 to each new number we get like this: 10, 15, 20, 25, 30…. 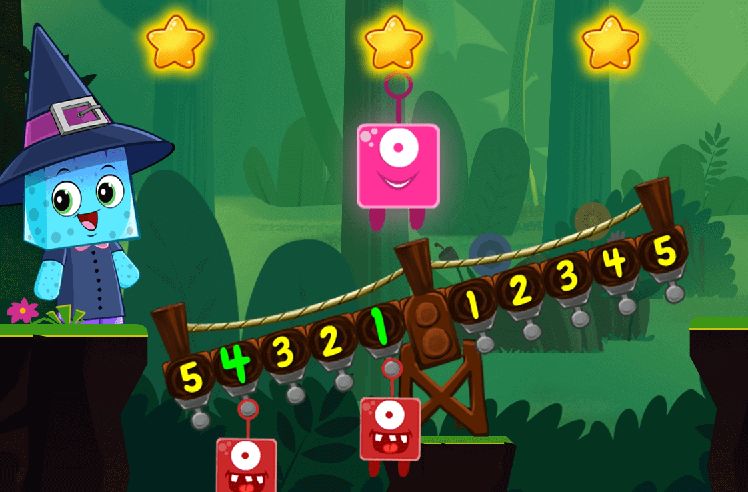