What is a Month?

In math, a month can be defined as a unit of time, used in calendars, which is 30 or 31 days long.

Twelve months of a year! Thirty days in November, And in April, June, and September! All the rest months have thirty-one! Don’t be in a hurry! You’re not done! Like the month February, there is none!

You can ask your child to mark birthdays of family members and friends, and holidays on a calendar. Begin by modeling it for them. 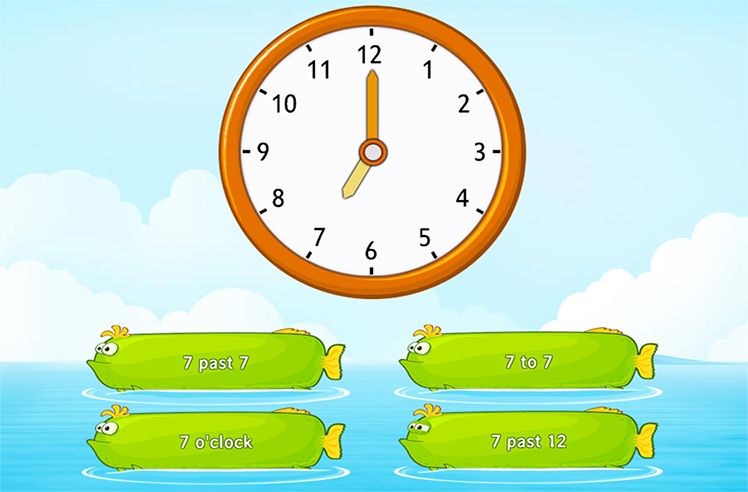 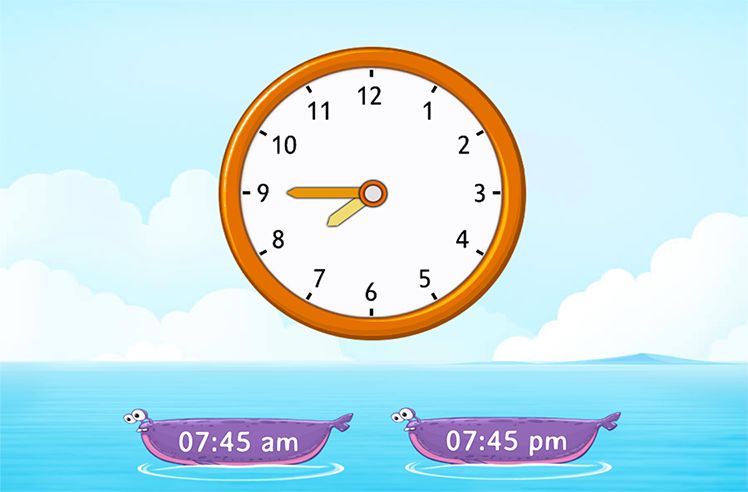 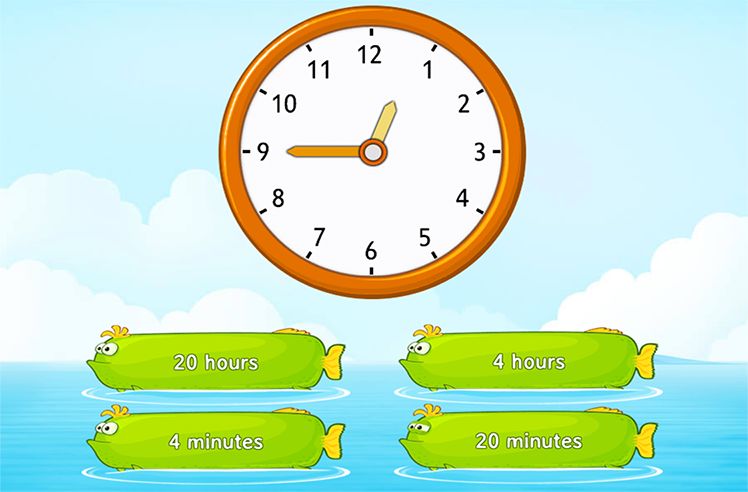